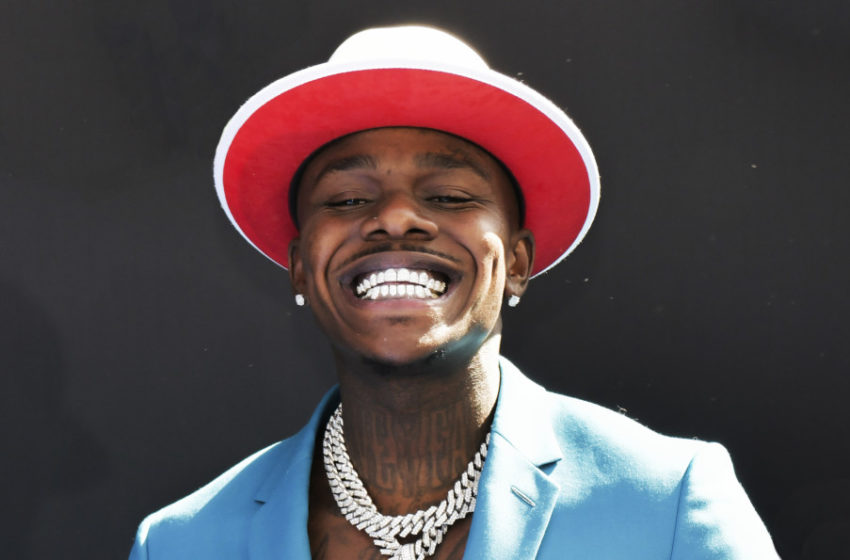 DaBaby has one less charge to worry about as the battery case against the Miami promoter has been dismissed.

DaBaby caught a charge for allegedly beating up and robbing a concert promoter that shorted his pay for performing. Charges have been dropped after been dropped after the alleged victim, Kenneth Carey, was uncooperative with police.

Although DaBaby is off the hook for battery, he’s still fighting the robbery charge against Carey. The alleged victim is still suing DaBaby and he is requesting $6 million for robbing him.

Y’all think DaBaby is going to beat the robbery charge?

Below is ALLEGEDLY DaBaby beating up the promoter.