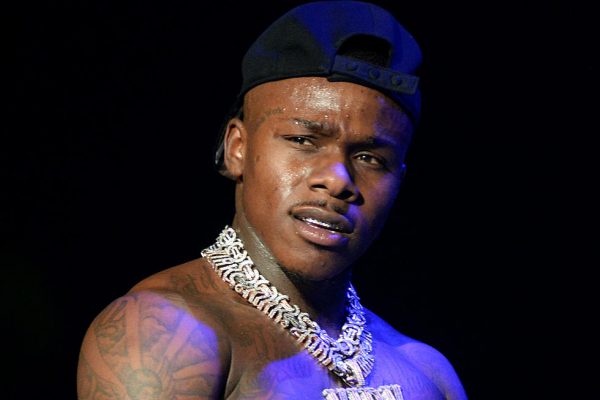 DaBaby is in hot water again! The rapper is facing a charge of misdemeanor battery. This time for allegedly attacking a driver last November in Las Vegas.

According to TMZ, the driver claims he was transporting the rapper and his friends to the Hardrock Hotel when someone in the group sparked up. When the rapper and his crew were told they couldn’t smoke in the car, things went left.

The driver told cops DaBaby and his crew cursed and threatened him. When the guy dropped the Hip-Hop heavy-hitter and his friends off at their destination the confrontation got physical. The driver claimed DaBaby punched him in the back of the head and said, “You ain’t the boss,” and someone else said, “You’re lucky you’re not in my city because I would have killed you cracker motherf***er.” DaBaby now has an active arrest warrant for misdemeanor battery.

Do you believe the driver’s story?