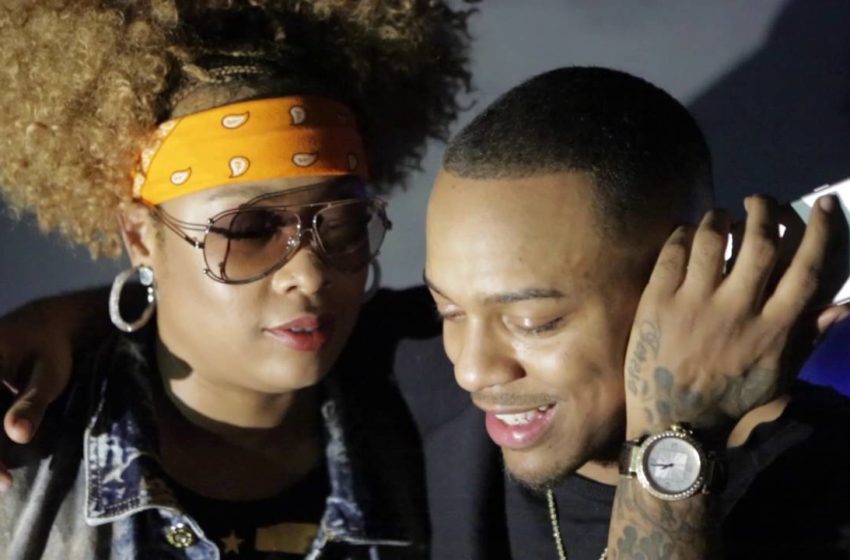 “Growing Up Hip Hop” co-star Da Brat calls Bow Wow spoiled after he announced his resignation from the show.

Earlier this month, Bow Wow shared with the world that he was exiting WEtv’s Growing Up Hip Hop Atlanta. “We on to bigger and better things! @angelasimmons let’s do the unthinkable #history,”

While recording a segment for the Ricky Smiley Morning Show, Da Brat addressed the rumors. “Chile, Bow Wow go back and forth,” she said. “He quit one day, he there the next… He does have a lotta things in the works. He’s got movies and he’s doing all kinda stuff but this is his baby. He’s an executive producer on this show, too. So I don’t think he’s gonna wanna get rid of this check.”

Is isn’t clear if Bow Wow is officially off the show, but Da Brat says he may come back or may not. “He might not come back this time, we don’t know. It ain’t sad. He got a lotta stuff. Don’t be sad for him.”

Y’all think Bow Wow is going to return to GUHH?