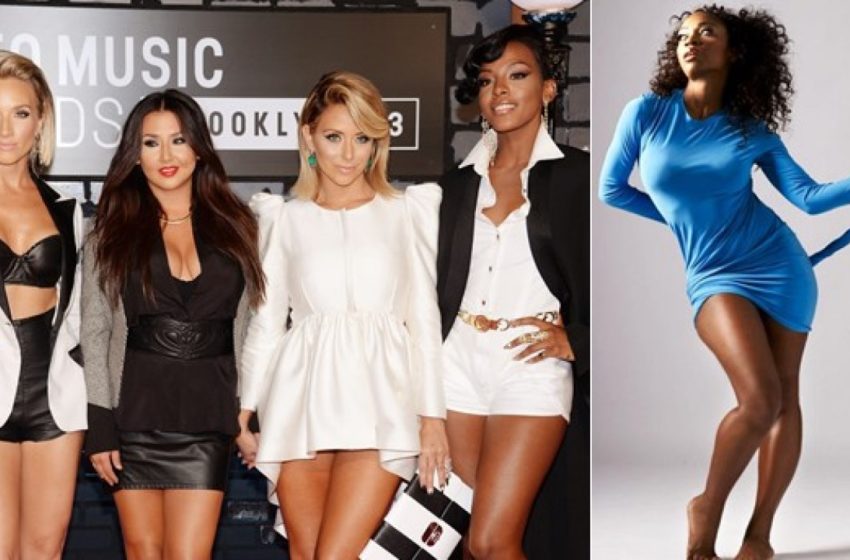 Since then, D. Woods has had a successful career in both music and acting. She is now starring in UMC TV’s “Stuck with You” and doing press for the series.

Page Six asked D. Woods about her time on the reality show and she said, “It was a hard part of my life.” Then she added that “It was not pleasant.”

She told the paper that there was one episode that still haunts her. Diddy made the women stand up, and he critiqued their bodies.

“Wanita, what your stomach looking like? For real, are you feeling a little thick? You’re, like, a burger away.”

Diddy to D. Woods on “Making The Band”

D. Woods says after it aired people would stop her on the street to tell her she looks like she lost a lot of weight. The singer responded by saying she was the same size as she was on the show.

Another thing that made the experience “unpleasant” for her was the contract she was forced to sign to be on it. D. Woods said she had a lot of entertainment experience before she got her big break, and was not able to use any of it when she was with Danity Kane,

When asked if she would do a reboot if MTV did one? She said, “Probably not.” While she won’t do it, I betcha Aubrey O’Day would do it for free.