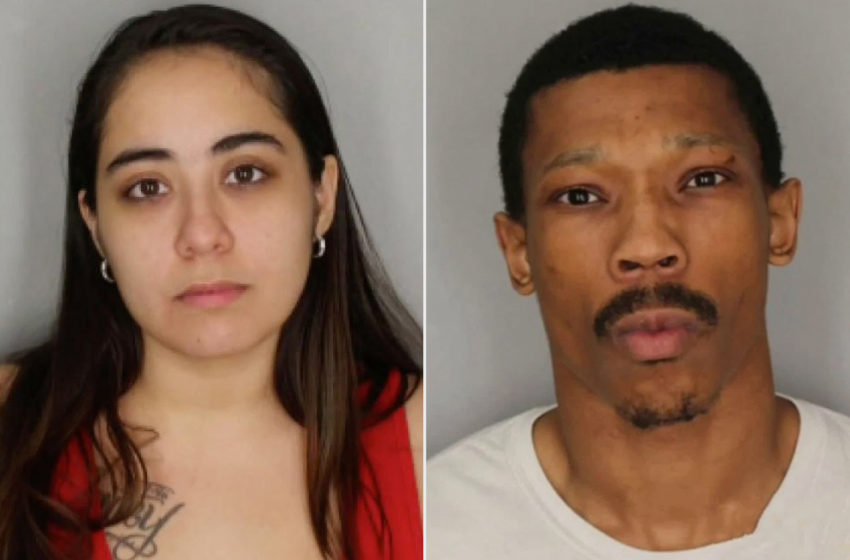 Jackleen Mullen, 23, and her boyfriend Audrevious Williams, 26, were arrested on Wednesday and charged with homicide by child abuse for the death of Mullen’s 4-year-old special-needs and disabled daughter.

The couple lied to the police and told them the toddler was in North Carolina with family, but after searching the house, the authorities made a gruesome discovery. The child was found stuffed in a drawer in the couple’s room.

Police say Mullen “showed no emotion” during or after the investigation, according to the Rock Hill Herald. No cause of death has been determined, but the injuries on the child’s body showed signs of trauma from beating and respiratory distress.

Unfortunately, this isn’t the first time Mullen was in trouble with the law for mistreating the toddler. The couple was denied bond, and if convicted, they can potentially face up to life in prison.

Down below is a photo of Mullen in court.