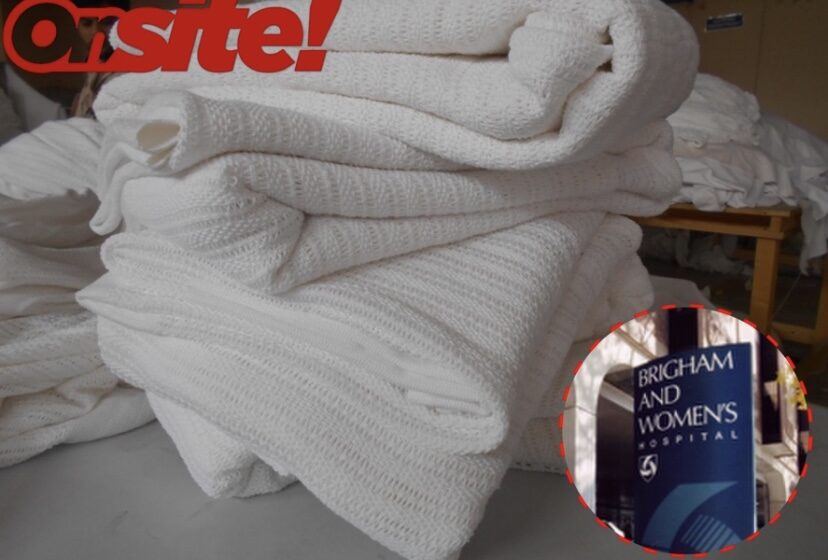 Alana Ross and Daniel McCarthy are suing the Brigham and Women’s Hospital in Boston after they claim hospital workers threw their premature daughter in the trash, per The Sun.

The couple birthed baby Everleigh on July 25th. Unfortunately, she was born with a series of complications, weighing only two pounds five ounces. According to reports Everleigh was also born with an underinflated lung and sustained a brain bleed. She passed away 12 days after she was born.

Ross and McCarthy had plans of a proper burial for their baby girl but was met with terrible news. Ross, 37, got a phone call from the funeral home that they couldn’t find Everleigh’s body. Detective Kevin Cook speculates that Everleigh was

“probably mistaken as soiled linens and placed in the blue soiled linen bag inside the morgue examination room”,

he said in a report.

“There’s so much anger because they threw her out like trash,” Ross cried out.

Cops spent hours searching through clothing and medical waste to find Everleigh but were unsuccessful. The couple is suing the hospital for,

“Due to pending litigation, we are unable to comment specifically on this case.”

#Clique, let’s keep this couple in our thoughts and prayers.