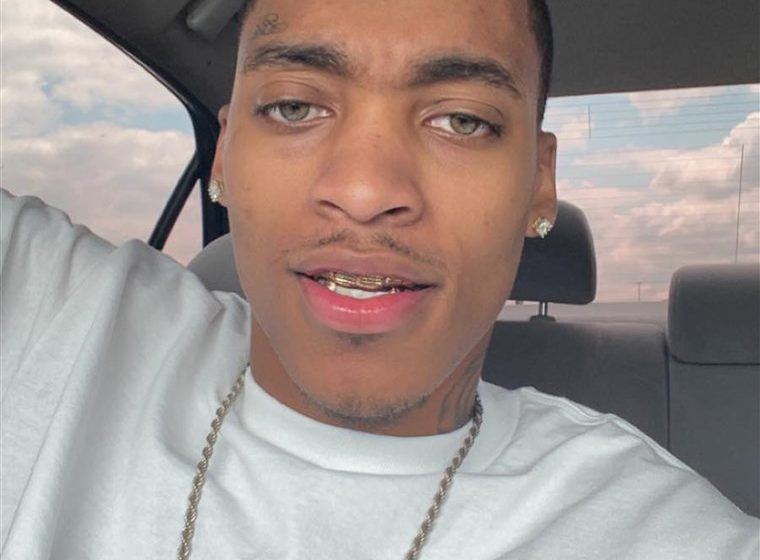 The Indianapolis Police Department detective caught on video making the disgusting “closed casket,” remark after an unarmed Sean Reed was killed, will be suspended and reassigned.

Indy Metro Police Chief Randal Taylor told the Indianapolis Star that although the detective will be suspended it’s unclear how long he will be on leave. The cop’s identity remains unknown for safety reasons.

Reed was shot and killed last week during a police pursuit in Indianapolis, Indiana. The deadly incident was captured on the 21-year-old’s Facebook Live stream.

Reed’s family said the detective’s comments over their loved one’s dead body makes the grieving process even worse according to TMZ.

An investigation into the murder is ongoing.

Reed’s father opens up about his son’s murder and the comment that was heard around the world view the full video provided by TMZ below.