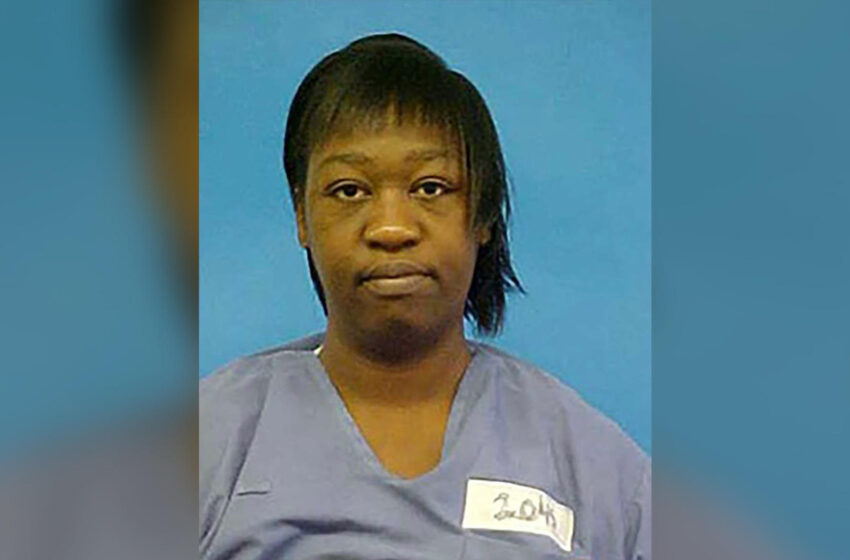 A woman from Florida who isn’t in favor of police officers has recently been arrested after calling precincts 11,000 this year in an effort to harass cops, per the New York Post. 50-year-old Carla Jefferson aggressively called the Pinellas County Sheriff’s Office and St. Petersburg Police Department and

“harasses, belittles, swears at, [and] argues with”

anyone who answers the phone, reports the Smoking Gun.

The woman alerted officials that she will continue to call back if they ended the call. Authorities eventually sent Jefferson a letter revealing that they’ll take her into custody if she didn’t stop calling. She ignored their request and was later charged with a misdemeanor and posted a $400 bail shortly after. This week she was arrested again after she continued to call and harass officers. Reports say she was later released.