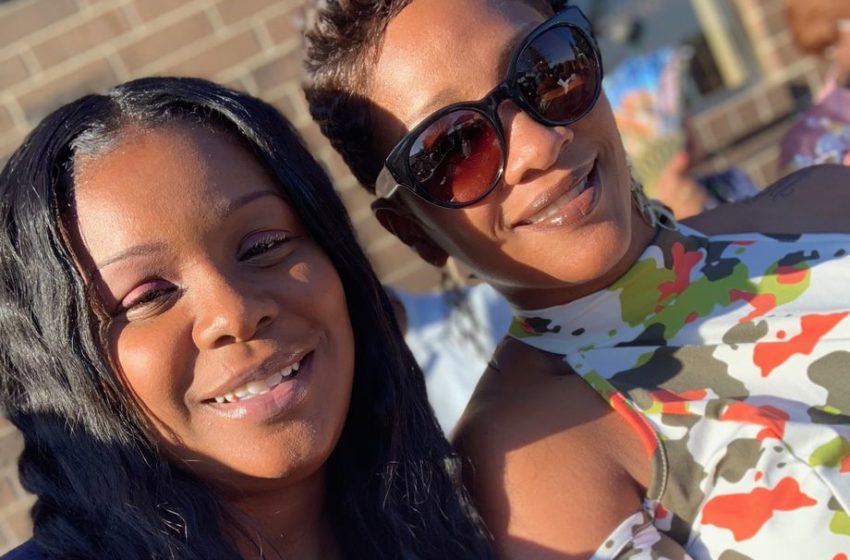 Last week Mia Wright claimed a cop pulled her out of the car by her hair and knelt on her neck while she and her family and a funeral director were leaving a shopping plaza.

Wright told the Chicago Sun Times that police officers ran up to their vehicle with guns drawn and ordered them to get out. The incident was shot by Wright’s cousin Adrienne Gibbs,as they were aggressively pulled out from the vehicle.

During the assault she got glass in her eye and Wright said she was handcuffed to a bench for an hour before she was transported to the hospital. According to TheGrio, the Chicago police arrested Wright and charged her with disorderly conduct and seized her car which left her family stranded.

She disputes those claims saying she never got out of the car.