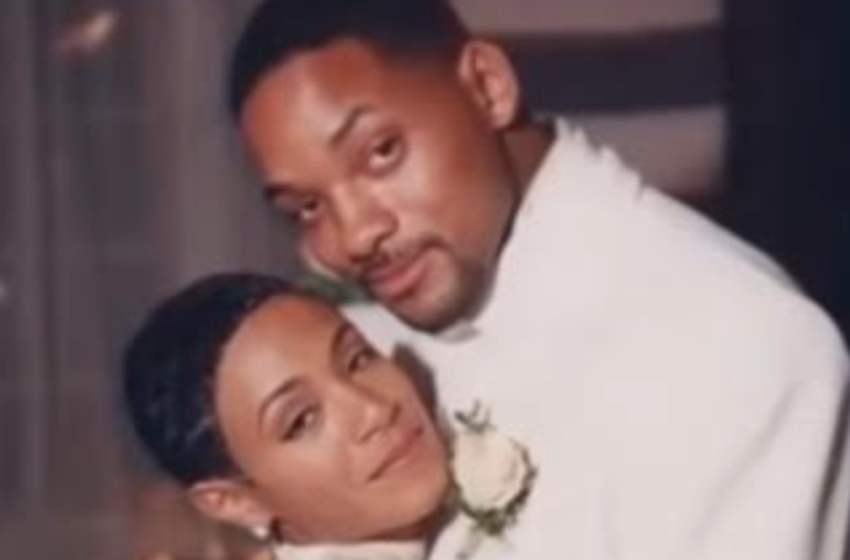 “really didn’t want to get married”

“The Fresh Prince of Bel-Air”

actor. She went on to admit that she cried down the aisle before marrying Will Smith in 1997.

A clip of her revelation has resurfaced after Smith attacked Chris Rock at the Oscars over a G.I Jane joke told by the comedian about Pinkett Smith.

actress revealed on an episode of

“I was under so much pressure, you know, being a young actress, being young, and I was just, like, pregnant and I just didn’t know what to do.”

“I never wanted to be married.”

She said her mother, Adrienne Banfield-Norris, who she refers to as

forced the couple to get married because they were pregnant with their first son, Jaden. She went on to say,

“I really didn’t wanna get married.”

In the episode, Smith added,

“we only got married because Gammy was crying.”

“It was almost as if Gammy was like, ‘You have to get married, so let’s talk about the wedding.”

“I remember feeling very strongly and wanting you guys to be married.”

Although Pinkett Smith wasn’t the happiest about the wedding, she went through with it and openly revealed that it was a disaster. Pinkett Smith added,

“I was so upset that I had to have a wedding. I was so pissed I went crying down the freaking aisle. I cried the whole way down the aisle.”

Smith later admitted that his goal was to have a family as it has been something he has pictured since he was merely 5 years old. Despite Pinkett Smith’s objection to getting married, both she and Smith admitted that tying the knot was