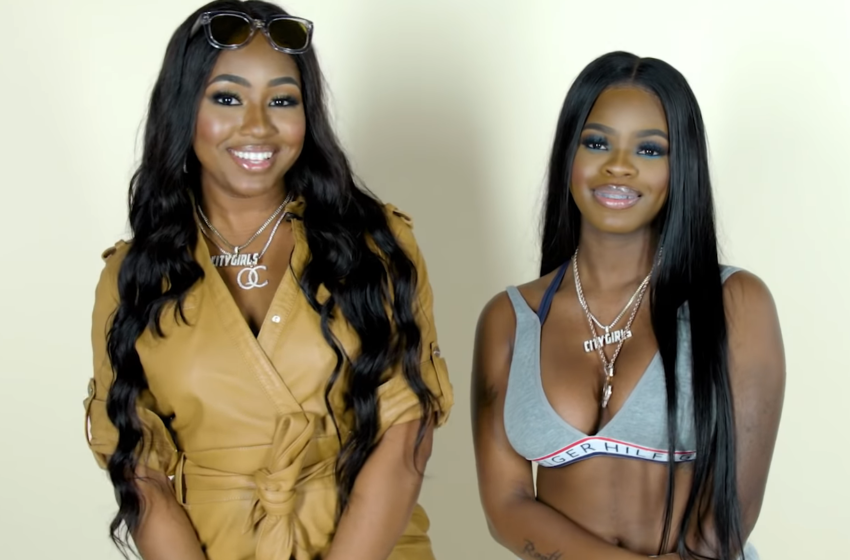 Megan Thee Stallion recently interviewed City Girls for Interview Magazine, and the girls spoke about how their “hood” upbringing in Miami plays into the music they make today.

The Houston hot girl asked JT and Yung Miami to explain how the Miami they grew up in is a lot different than the glamorous pictures most people have of the city.

The Miami I grew up in has no palm trees. It’s hood. It’s fun and all that, but it’s not beaches, and it’s not what you see on Miami Vice. It’s more like corner stores and projects,” JT said.

The pair touched on how they had rough upbringings, full of hustling and watching their role models scheme. Those are elements that they like to bring to their songs, they shared.

The struggle, the fast life, the stealing. Growing up around my mom and auntie, they were always talking to men for money. That’s what I grew up around, that type of life, the stealing, and hustling,” JT said. “That’s where the influence comes from in the music.”

The stuff that I saw growing up were shootings. My momma used to steal. My daddy was selling drugs. My mom used to sell clothes for us to get by. She’d just steal clothes and sell them. That was basically my upbringing, just growing up in the struggle,” Yung Miami added.

Megan tells the girls that she appreciates their music because she can identify with the lifestyles that they rap about.

I play City Girls because y’all really make me feel comfortable. Our types of struggles are different from a lot of struggles that other women go through. This is actually hood shit. That’s why I relate to y’all so much because we had similar upbringings,” she said.

Clique, do you think the City Girls are the queens of hood rap right now?