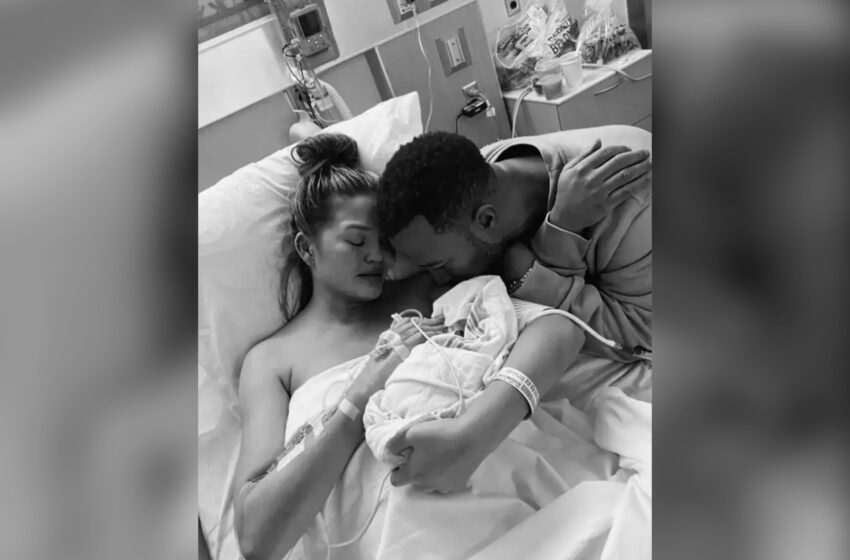 In September of 2020, Chrissy Teigen revealed that she and her husband, John Legend, had experienced a pregnancy loss when she was around 20 weeks along. They were very open publicly about grieving their son, Jack, and were met with a lot of support from family, friends, and fans. At Propper Daley’s “A Day of Unreasonable Conversation” summit, that took place yesterday, Teigen announced that there was more that had occurred.

“It became very clear around halfway through that he would not survive, and that I wouldn’t either without any medical intervention,” Teigen explained. “Let’s just call it what it was- it was an abortion. An abortion to save my life for a baby that had absolutely no chance.”

Teigen claims that she had never made the realization that she underwent a medical abortion until June, when the Supreme Court overturned Roe v. Wade.

Since the announcement, the again pregnant mother of two has been facing mixed reviews. Though some have been in support of the former model, she has been mostly met with disapproval online throughout the day. Followed by screenshots, Chrissy tweeted, “I knew this would happen, and honestly I’ve already seen you do your worst so if this makes you feel better, great. It doesn’t make me feel worse though.”