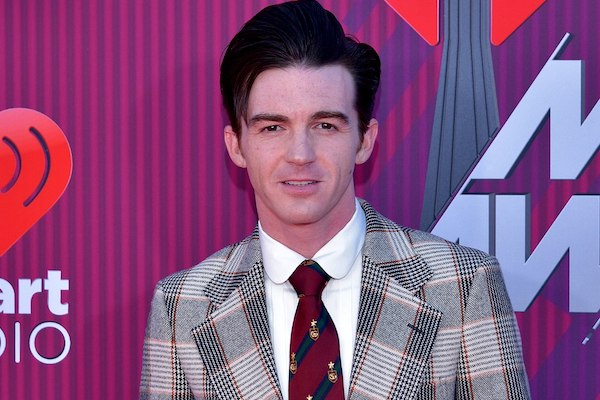 Former Nickelodeon star Drake Bell has been arrested in Ohio and charged with attempted endangering children and disseminating matter harmful to juveniles.

Local station Fox 8 News reported that Bell, who recently changed his name to Jared Campana allegedly engaged in an inappropriate chat with a minor that was sexual.

The incident is said to have taken place on December 1, 2017. Records online show the child star turned rocker played a show that night in Cleveland. He pled not guilty, and has already been released on bail but was ordered by a judge to stay away from the victim in the case.

So far, not many other details are available, but he is due in court on June 23.

Clique, do you think this is true?