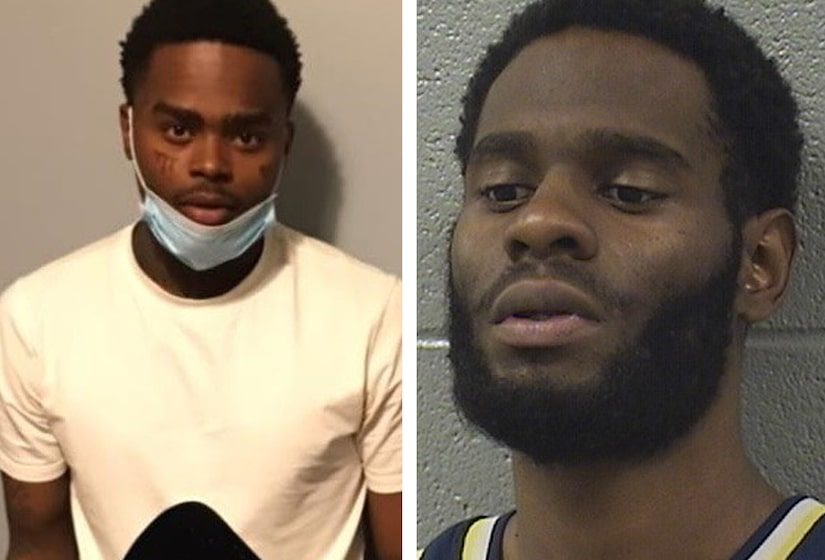 The FBI is on the hunt for 21-year-old Jahquez Scott who walked out of jail pretending to be 28-year old Quintin Henderson who was being released on Saturday.

According to the Cook County Sheriff’s office, Henderson was behind bars for a drug charge. He loaned his personal information to Scott for $1000. The requirement to wear masks allowed Scott with visible face tattoos to walk out by giving Henderson’s name and paperwork. The only time officers learned of the mix up was when the real Henderson arrived to be released.

On Wednesday night, the FBI issued a $2,000 reward for information that can lead to Scott’s arrest. WBBM reported that Scott was originally given a $50,000 bond for unlawful use of a weapon.

Henderson who was scheduled to be free is now charged with aiding escape and being held without bond.