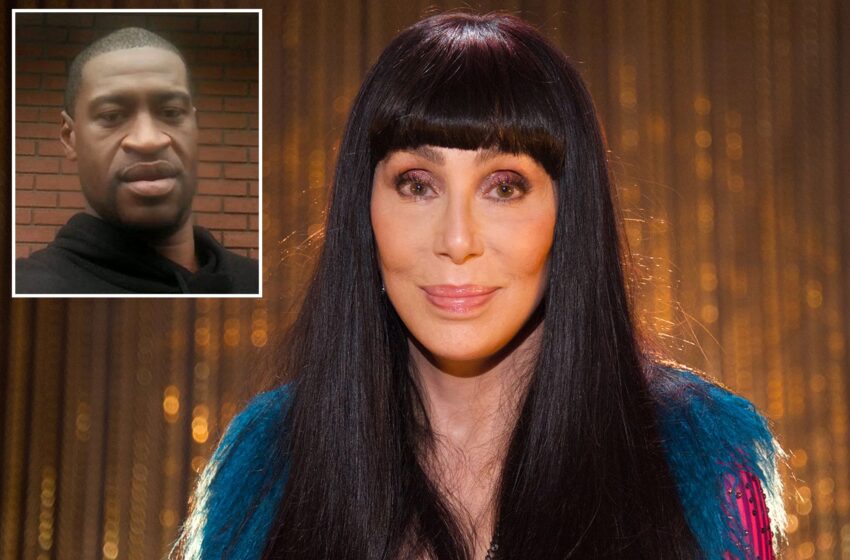 After tweeting about George Floyd and how she wish she could’ve been of some help when the incident went down, legendary singer Cher has apologized via Twitter to her fans and the black community.

Although many of us may have understood what she meant others were rubbed the wrong way by her comments. The 70s icon took to Twitter once again and issued an apology. “IM TRULY SORRY If I Upset AnyOne In Blk Community.I Know My heart (emoji).

Cher took it a step further in another tweet to explain that just because she’s a celebrity that doesn’t mean she can’t feel empathy for those who have suffered. The tweet read, I Thought some ppl wouldn’t understand, Or Believe an Entertainer Could have Honest emotions about a human Being, suffering & Dying, even if It’s Only Shown On tv.”