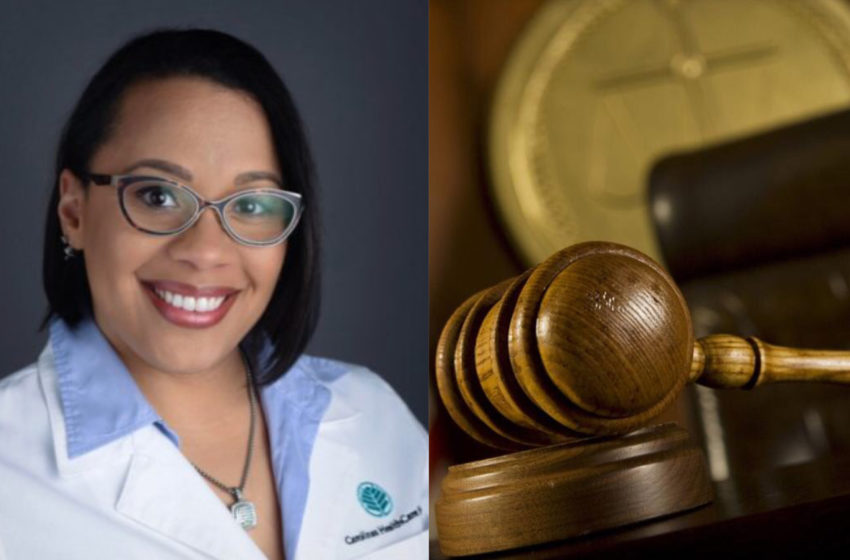 A black Doctor is suing the City of Charlotte, Charlotte Police, and two businesses months after accusing her of allegedly giving counterfeit money to a vendor.

Dr. Cordula Lutz attended a show at the Charlotte Amphitheater in June 2019 and purchased beer. According to The Associated Press, she paid with a $100 bill, and the bartender reportedly marked it to make sure it was real. Dr. Lutz returned to her seat with her friends (being the only black woman), when a Live Nation employee approached her, demanding only her to show proof of her ticket.

Charlotte Police officers escorted her off the premises and she was arrested. Once she arrived at Mecklenburg County Jail, she asked for her handcuffs to be removed to use the bathroom break. The officer refused and followed her to the restroom. According to the lawsuit,

”Despite the fact that Dr. Lutz did not pose any physical risk or threat to the CMPD Officer, the officer would not remove the handcuffs. As such, Dr. Lutz had to experience the humiliation of having the officer pull her pants up after she finished using the restroom.”

The charges were dropped, but Lutz is suing for unspecified damages for emotional distress, false imprisonment, racial and ethnic discrimination and negligence in hiring. Live Nation, the City of Charlotte and the three Charlotte Police officers who arrested her have not released a statement yet.