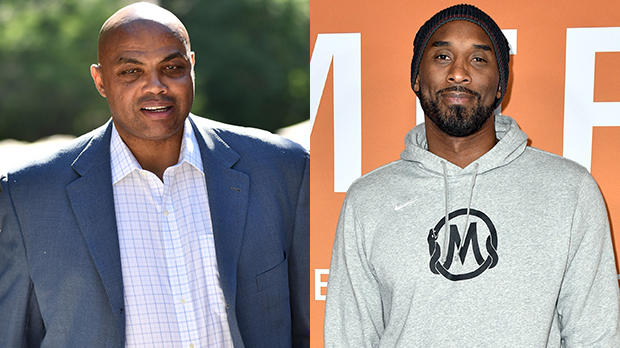 Charles Barkley is facing backlash for saying that Kobe Bryant’s 2003 sexual assault case shouldn’t be forgotten because the late NBA champion had ‘flaws,’.

During an interview on TODAY, Barkley said that Kobe Bryant should be remembered after his death for both his legendary NBA career, as well as for the sexual assault allegations that he faced in 2003.

“You have to tell the picture in totality,” Charles said during the February 14 interview ahead of the NBA All-Star game in Chicago. “We’re not making Kobe out to be no hero. We’re celebrating his basketball excellence. We understand what happened in Colorado. That’s fair, but two things can be true. Kobe Bryant is one of the greatest basketball players ever. And he had a flaw that we all know about.”

Do you agree with Barkley or think he’s way out of pocket?