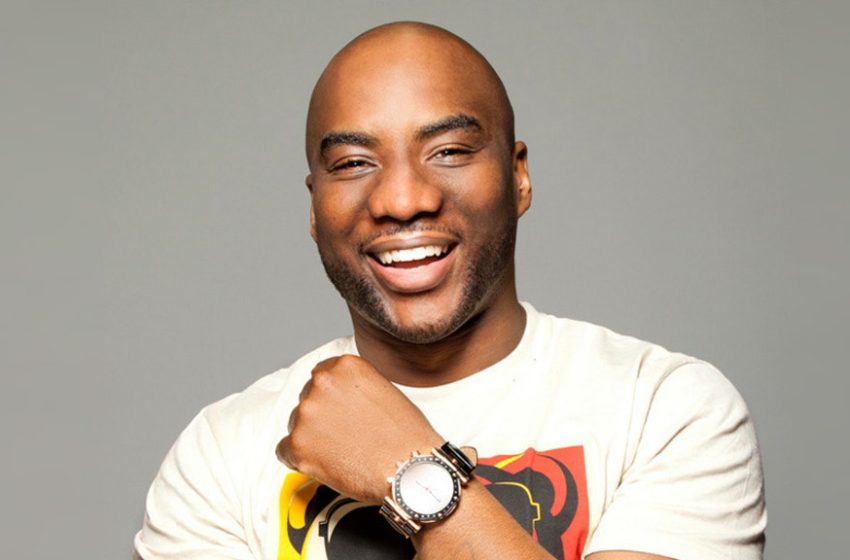 Charlamagne Tha God’s contract with The Breakfast Club expires later this year, in December. However, he hasn’t made a decision to either stay with the show or leave. An insider spoke with Page Six and revealed that he already has

“a lot of other potential deals in the air.”

“The Breakfast Club”, which is the Power 105.1 show he hosts with DJ Envy and Angela Yee, has become a huge attraction for hip hop’s biggest stars. In 2010 Charlamagne founded the show, but recently he has been talking about moving on and said he’s

the show a lot.

“He loves working for Power 105.1, but he is contemplating his next move,”

“He’s not sure what he is going to do. There are a lot of potential deals in the air, and he just wants to keep his options open and think strategically.”