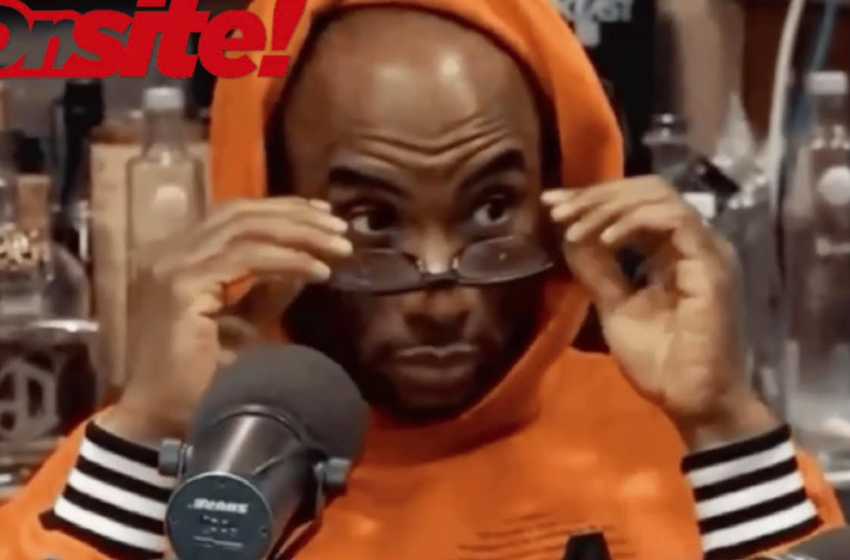 The new trend that has the internet in a chokehold of parents asking their children to brawl out with them has been making headlines.

However, it looks like radio personality Charlamagne Tha God isn’t here for it. He revealed his thoughts behind the Put Your Shoes On Challenge, noting that he believes it’s

Although his colleague, DJ Envy appeared to be fascinated by the trend, the legendary radio host wasn’t in favor. Charlamagne noted,

“I can’t even believe we’re entertaining this conversation. I don’t like it, I don’t like people laughing at their kid’s pain, traumatizing those kids for likes and reposts. I hate it. You got kids crying on the internet scared to death because you want to go viral. I think it’s whack, I don’t like it at all.”

“I don’t want my kids fighting anybody if they don’t have to. I’m going to teach my daughters how to defend themselves of course, but I pray they never have to have an altercation. …I really don’t like it. I think it’s whack,”

he went on to say.

“One thing that I thought was whack, was there was one kid that was crying, like, ‘No.’ Then I saw people in the comments like, ‘I’m giving him up for adoption.’ I’m like, ‘C’mon.’ That would make you bad as a parent.”

#Clique, do we agree with Charlamagne?