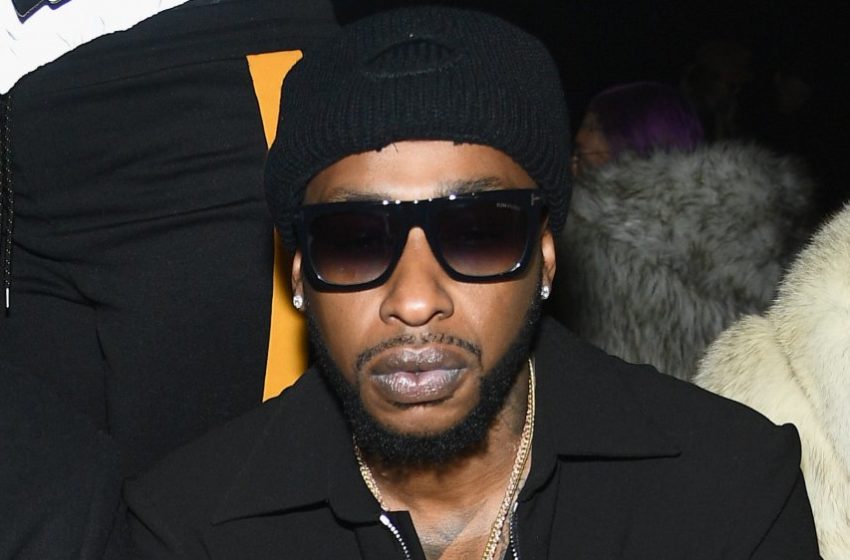 “Black Ink” star, Ceasar Emanuel, is being accused of not paying a settlement for allegedly bootlegging Pay Per View services to watch the 2017 Conor McGregor vs. Floyd Mayweather fight.

Joe Hand Promotions specializes in licensing premier sporting events to businesses. Events like the McGregor vs. Mayweather fight cost $99 to watch at home while it costs businesses several thousands of dollars to stream.

The company accused Ceaser and Black Ink of profiting off of stolen services and demanded several hundred thousand dollars in damages. Black Ink later settled out of court in August 2019 and agreed to pay Joe Hand Promotions $26,000. Since then, no money has exchanged.

The company went back to court to get a judicial order against Black Ink which allows the U.S. Marshals to seize any asset in order to pay back the debt.

Black Ink did not respond as to why they haven’t paid their dues.

When Ceaser isn’t making the headlines with his wild antics, he’s firing people. Check out the clip below the many times Ceaser has decided to cut ties with employees.