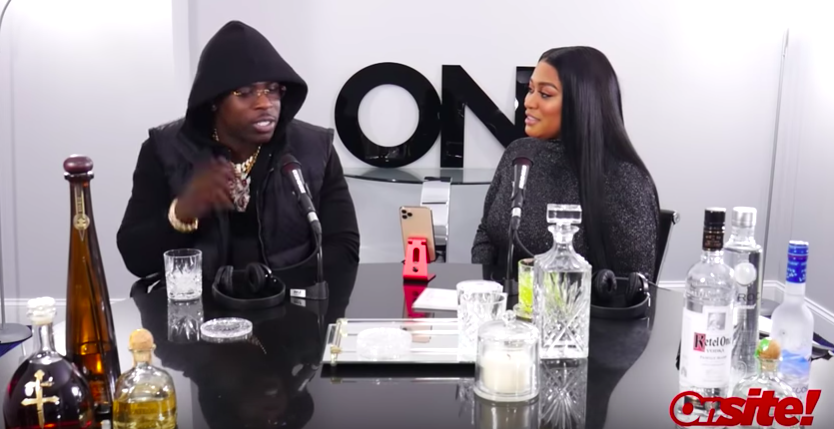 Onsite! Ep 117: This week Rah Ali sits down with Brooklyn rapper Casanova and gets an exclusive interview with one of the baby mothers of Southside, Yung Miami’s baby father and current boyfriend.

Casanova speaks candidly about his start in the rap game, what led to his feud with fellow Brooklyn rapper Pop Smoke, and how hard he works to stay out of trouble so he doesn’t return to prison. He also gives us details on “So Drippy” and more new music he has on the way in 2020.

We also got an exclusive interview with Ashley, one of Southside’s baby mothers. You might know Southside as the current boyfriend and baby father of City Girl’s rapper Yung Miami. Southside recently posted a photo collage of his 6 children. One of his sons in the photo is shared with Ashley and she decided to call into ONSITE! to explain their fall out and why Southside has her blocked on social media. Rah works to mediate the situation and Mille and Richard add in their two cents.

Rah, Richard and Millie get into it and spill some hot piping tea this week. Everything was on the table including the new female rap exhibit at the Trap Museum, Nicole Murphy’s handicap parking tag, why Dame Dash is suing WeTV, and so much MORE!

Each and every Tuesday Onsite is streamed live on Stationhead! Download the StationHead app, Search RAHALI and set your reminders!