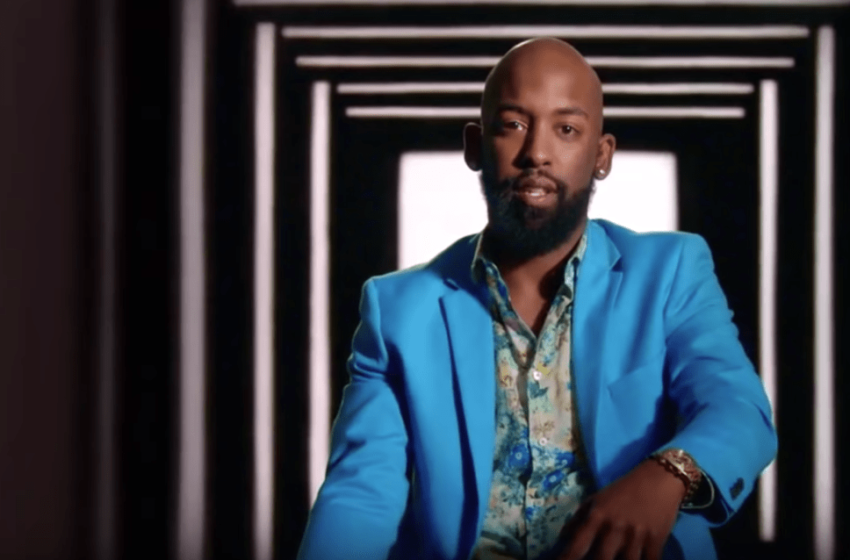 According to TMZ, Netflix show “Love is Blind” star Carlton Morton is seeking therapy after cops were called to his home.

“I’m really done. Thanks for the press requests, bookings, etc. I am not doing any press/bookings as of today’s radio interview. URBAN MEDIA has been the WORST to me. Black lives matter until it’s an LGBT Black life,” he stated.

Carlton’s problems began after he came out as bisexual to his fiancée Diamond. The news of his sexuality lead to a major blowout on the Netflix show and the couple’s eventual breakup.

He took to Instagram and responded to having the police come to his assistance.

“I’m ok. I had a very tough day and some people apparently wanted to check up on me and that’s all I can really say about it right now. It’s kind of embarrassing. I just feel like the world hates me right now.”

We wish Carlton the best as he seeks therapy.