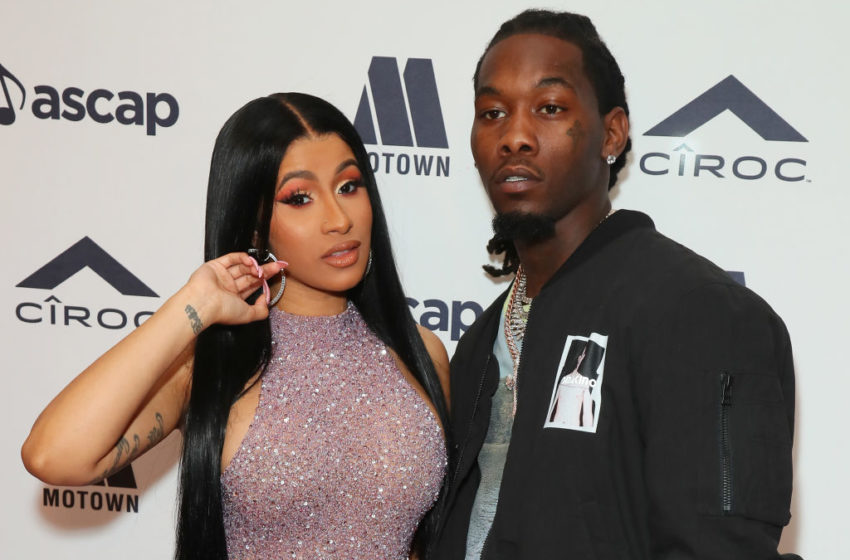 Cardi B’s address was leaked by a man named Parker Brown who felt her support for the rioters and burning down businesses as a form of demanding justice for George Floyd, was uncalled for. Brown leaked her information to see if she would feel differently if her home was on the line.

The rapper commented under the post stating if anyone comes to her place, she will kill them. She has been publicly vocal about everything that has been going on from the murder of Floyd, the protests, and the lootings.

Just this week, she went toe to toe with tv host Tomi Lahren and told her to mind her business and eat a salad, after she said what does looting and rioting bring to the community. Officer Derek Chauvin, who killed Floyd, was arrested early Friday and charged with unintentional murder and manslaughter.

View the photos below.