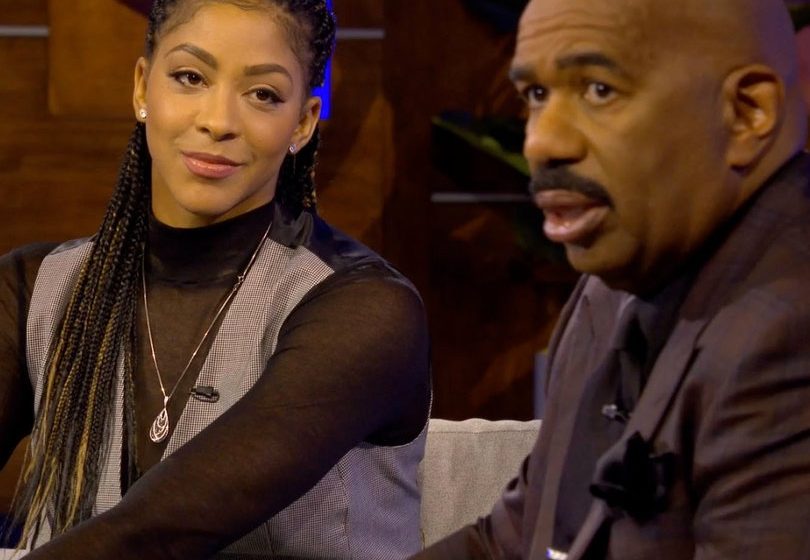 In the interview, she highlighted the “ridiculous” gender pay gap between male and female basketball players and whether or not she felt any progress has been made on the subject. Fact: WNBA stars only make a fraction of their NBA counterpart’s salaries. According to Fortune, the average salary for women only hovers somewhere around $75,000.

“It’s funny because everyone would ask me, ‘What’s your off-season job, what’s your summer job?’ Actually, this is my summer job, the WNBA, because I feed my daughter overseas … I went to Russia and played for 5 years, I played in China, I played in Turkey and the money over there is 10-20 times more than you would make here,” she stated. “What’s my other job? Actually, this is my other job.”

The maximum WNBA salary is reportedly around $125k overseas, and Harvey applauded its players for being “smart” businesswomen and finding more money elsewhere.

Who said a lady can only chase an American bag? ?