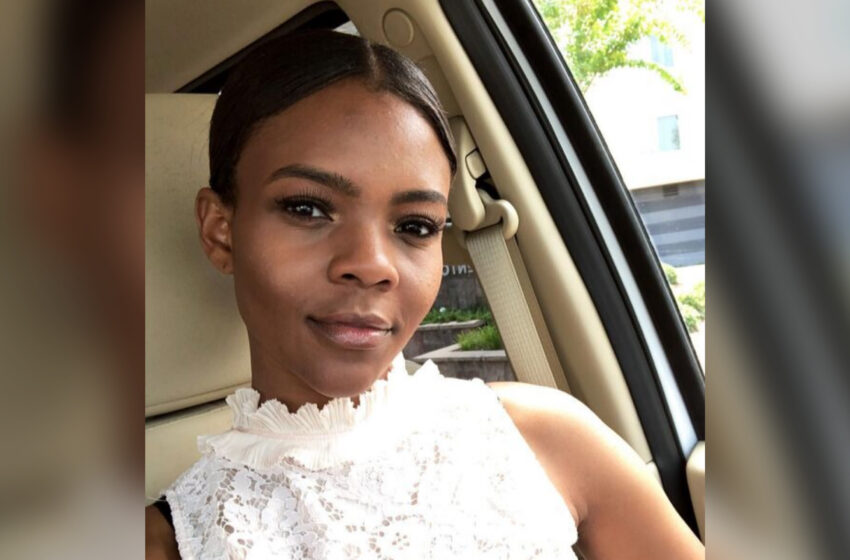 she received from hospital staff at Saint Thomas Hospital in Nashville. The 32-year-old is accusing staff of mistreatment, which she says she experienced during the labor and delivery of her second child on July 13th, Dailymail reports.

Owens opened up in an exclusive interview with Dailymail. The conservative analyst claims that the mistreatment began when she refused to take any ‘antibiotics or contraction-inducing drugs’ while going into labor.

“I had been very vocal about not wanting to be loaded up with unnecessary drugs during labor,”

she told the outlet.

The mother of two also accused the hospital of trying to make a profit after staff tried ‘forcing’ her to stay in the hospital for over 48 hours so her stay wouldn’t be covered by insurance.

“The doctor wanted me to take antibiotics, and I declined… “Because I declined, they wanted me to stay in the hospital for 48 hours – and big coincidence, that’s the maximum amount that insurance will cover,”

Owens says when she and her husband, George Farmer, were getting ready to leave they were approached by a social worker from the Department of Children’s Services who told the couple to sign a document that stated that they were aware child services could visit them for leaving against doctor’s orders.

Owens later gave birth to a healthy 7-pound, 3-ounce baby boy but says the torture didn’t end there. She said nurses kept coming in and out of her room while she rested and even woke up her newborn baby at 4 a.m., ‘unclothed’ him, and placed his naked body on a ‘cold scale.’ The commentator who has been vocal about not being vaccinated and talks about the individual’s

said hospital staff also forced her to concede in making her baby draw blood. Owens described the doctor’s and nurses treatment as

“unconstitutional, and even criminal.”