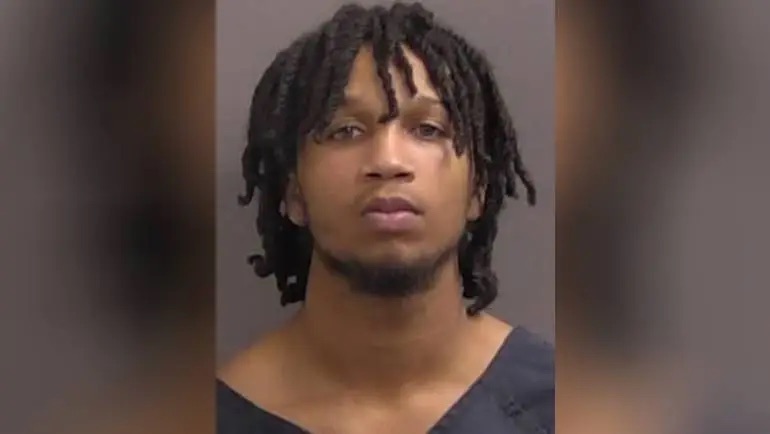 Just before 5 P.M. on Friday, dispatchers received a 911 call that reported gunshots on Monroe Street in Muncie, Indiana. When police arrived to the scene, they discovered Joanie Webb’s body inside of her home. According to CBS 4 Indy News, a bullet had ricocheted off of a neighboring home, and struck the 43-year-old as she was sitting on her couch, waiting to carpool to bingo.

Authorities referred to the incident as “a senseless act of violence.” The suspect had no intended targets, but did aim at the house next door to Webb. Nine bullet fragments were found inside the neighboring home, and the woman who lives there was shot as well. She was taken to a nearby hospital and is expected to make a full recovery.

Another of Webb’s neighbors, Billy Boykins, spoke of her fondly. He told CBS 4 that she had just beaten cancer for the second time.

“It could have been pretty much anyone on this block,” he said. “Beat it twice, and this is the receiving that she gets.”

In connection with the fatal shooting, Darnzell Drummer was arrested Tuesday. The 19-year-old has not been formally charged, but the preliminary charges against him include murder, aggravated battery, and criminal recklessness.