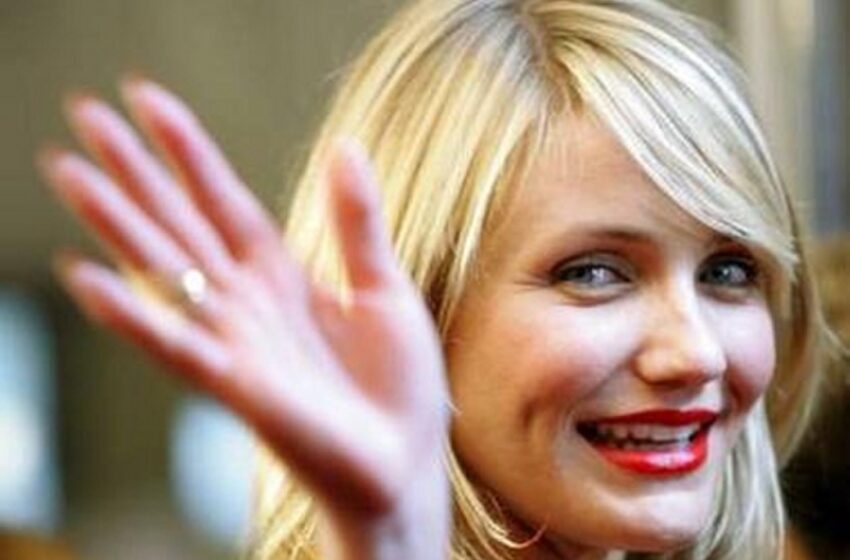 Actress Cameron Diaz is being very transparent in discussing her experiences on her rise to fame. In an exclusive interview with the

podcast, the ‘Charlie’s Angel’ actress revealed that she unknowingly smuggled drugs to Morroco before landing her leading role in the hit 1994 film ‘The Mask.’

Diaz talked about living in Paris in the nineties to pursue a career in modeling and her struggles in securing a job.

“I was there a full year and didn’t work one day. I couldn’t book a job to save my life. Then I got one job but I think I was a mule carrying drugs to Morocco — I swear to God,”

she told host Hillary Kerr. Cameron insists she had no clue what was in the locked luggage until she was stopped by airport officials.

“I’m this blonde-haired, blue-eyed girl in Morocco. I’m ­wearing torn jeans and platform boots, with my hair down — this is really unsafe. I told them. ‘I don’t know, it’s not mine, I’ve no idea whose it is.’ That was the only job I got in Paris,”

she explained. Diaz said authorities let her go and she was able to return to Paris.

Weeks after her narrow escape from a prison sentence Diaz was approached by a casting agent in Los Angeles who was looking for a leading lady to star alongside Jim Carrey in what went on to become the classic movie, ‘The Mask.’ Diaz, who has been taking a backseat in her acting career, is said to star in the upcoming film ‘Back In Action’ starring Jamie Foxx and Tom Brady.