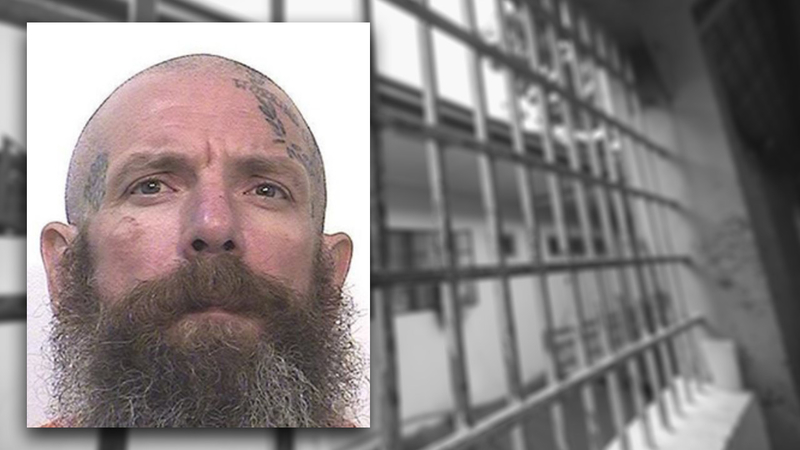 California prisoner, Jonathan Watson has confessed that he beat two child molesters to death with a cane in jail.

According to reports, Watson warned his counselor that he might become violent and was ignored. Prisoner David Bobb, 48, died the same day. Graham De Luis-Conti, 62, died three days later at a hospital. Both were serving life sentences for aggravated sexual assault of a child under 14.

Watson was already incarcerated for first-degree murder and intentionally discharging a firearm causing great bodily injury. Authorities are investigating the deaths as homicides.

Should the counselor have done something after he warned them?