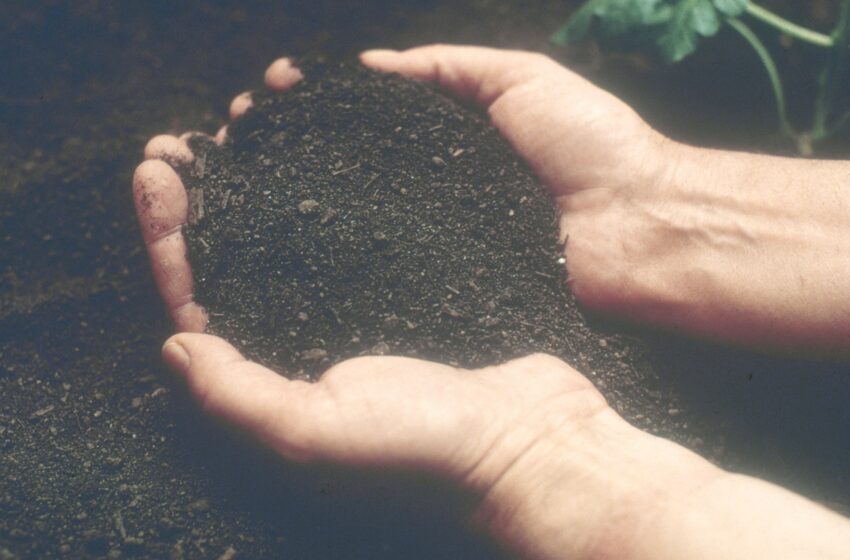 Citizens of California now have the option to have their remains composted in the Golden State, NY Post reports.

Governor Gavin Newsom signed a bill that approves human compost burials or natural organic reduction (NOR), in the state of California starting, in 2027.

Assemblymember Cristina Garcia, who spearheaded legalizing NOR in California, believes human composting is not only environmentally friendly but a way to save families from the high expenses of a traditional burial. According to a 2021 study by the National Funeral Directors,

“the average funeral with a viewing and burial cost $7,848,”

“With climate change and sea-level rise as very real threats to our environment… [NOR] is an alternative method of final disposition that won’t contribute emissions into our atmosphere,”

Garcia said in a statement.

The process in which human remains are composted will happen within a 30 to 60-day period. The body will be placed in an 8-foot steel box covered with biodegradable materials like wood chips and then be decomposed into the soil, reports note. Then the human-composted soil will be given to the deceased’s family, or otherwise donated to conservation land, reports state.

NOR is also said to be less energy-consuming than cremation, which burns fossil fuels and emits carbon monoxide. California is now joining Washington, Colorado, Vermont, and Oregon, as the fifth state to legalize human composting.