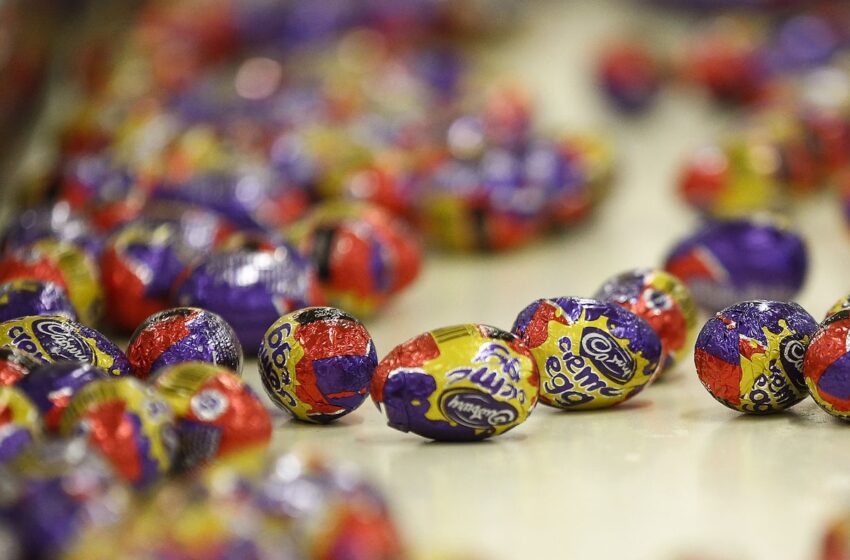 People are upset at a British candy company for showing a gay couple kissing in their latest advertisement. The video from Cadbury, celebrating their 50th anniversary of their Creme Egg, contains two men kissing while sharing chocolate, and it has some pretty pissed off.

More than 26,000 people signed a petition calling for the commercial to be taken off the air. A statement accompanying the document states the company is trying to cause controversy and is putting young kids at risk.

“Exposing children to sexualized content constitutes a form of grooming. It is well-known that children will often copy what they see on the screen,”

Cadbury is not backing down and not being bullied into pulling the ad. They released a statement in response to the criticism, saying they are a progressive brand that celebrates inclusivity.

“We are proud of our Golden Goobilee advert which celebrates the many ways that everyone can enjoy a Cadbury Creme Egg,”