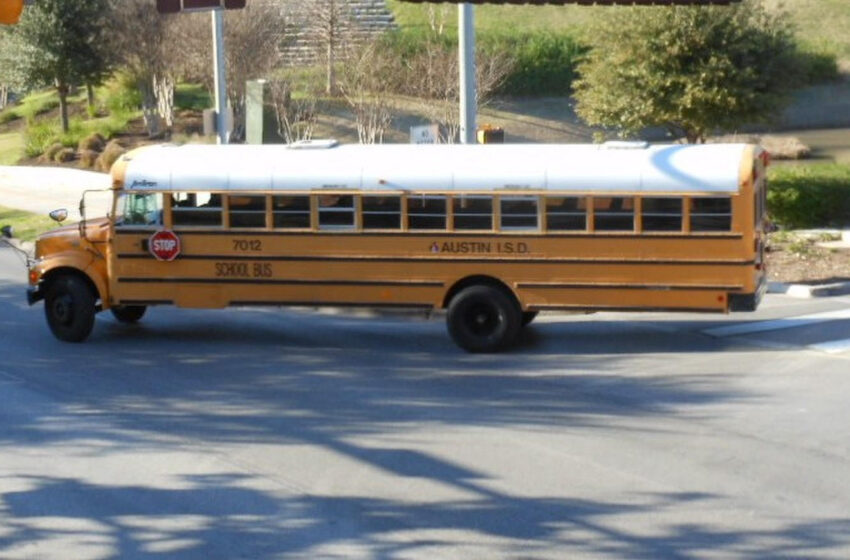 It looks like a bus driver from Rhode Island is under fire after reportedly taking a bunch of prep school students to the incorrect state which was an hour away, according to the New York Post. Reports added that there was a mishap with the driver’s GPS eventually causing parents to panic.

WJAR reports that the bus driver was a new hire from the First Student bus company. The driver put in the accurate street address but the incorrect city, causing the bus the end up in rural Connecticut instead of its proper destination, which was supposed to be La Salle Academy in Providence.

on their route. Students then sent photos of the Connecticut sign to their parents. One parent told the driver

after he tracked down the bus. The driver, who was a female, didn’t let students off of the bus and instead called officials. Once authorities arrived, they realized she put in the incorrect address. The address she inputted was nearly 30 miles away from Providence, reports the news outlet.

An officer then escorted the school bus back to the school and luckily, students arrived safely; however, reports added that they were late.