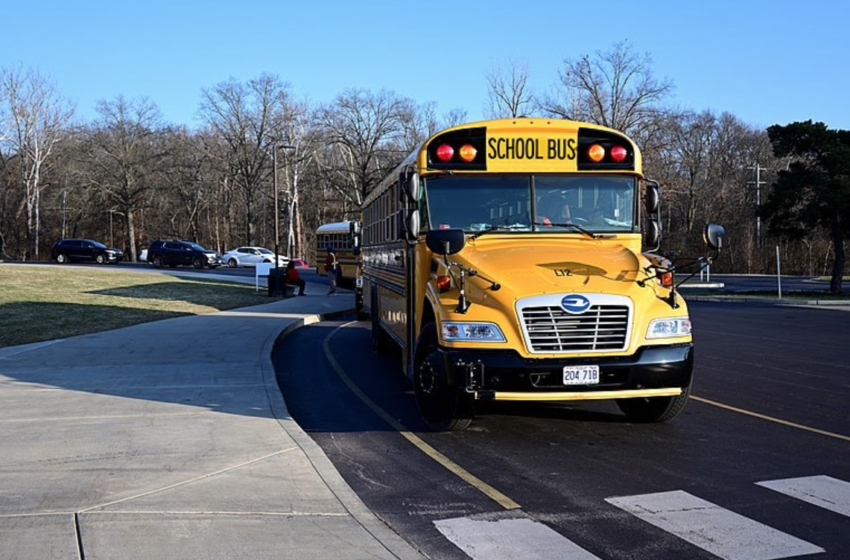 Reports say a Washington State school bus driver has died after being stabbed while on duty. Police say the bus driver retrieved a group of students from Longfellow Elementary School in Pasco when an unidentified man entered the bus and went on to assault the driver. According to the Associated Press, once the driver was attacked he lost control of the bus and crashed into hedges close to the school.

Thankfully, the children on the bus weren’t harmed, and were taken back to the school following the encounter. According to Capt. Bill Parramore, the suspect remained at the scene and was taken into custody while the victim was rushed to the hospital for treatment; however, was later pronounced dead.

There have been no reports of details regarding the motive behind the attack; yet, officials say the case is still under investigation. Parramore said,

“Pasco police detectives will be processing the crime scene throughout the night……The Pasco Police Department will work in close partnership with the Pasco School District through this investigation.”

Superintendent Michelle Whitney of the Pasco School District released a statement on Facebook that read,

“We are devastated by the tragic loss of one of our own…..Our focus right now is on supporting our students and staff who are deeply impacted by this tragedy.”

“Events like these can trigger strong and unexpected emotional reactions. Please don’t hesitate to reach out to your student’s school counselor or principal if you or your child need support.”