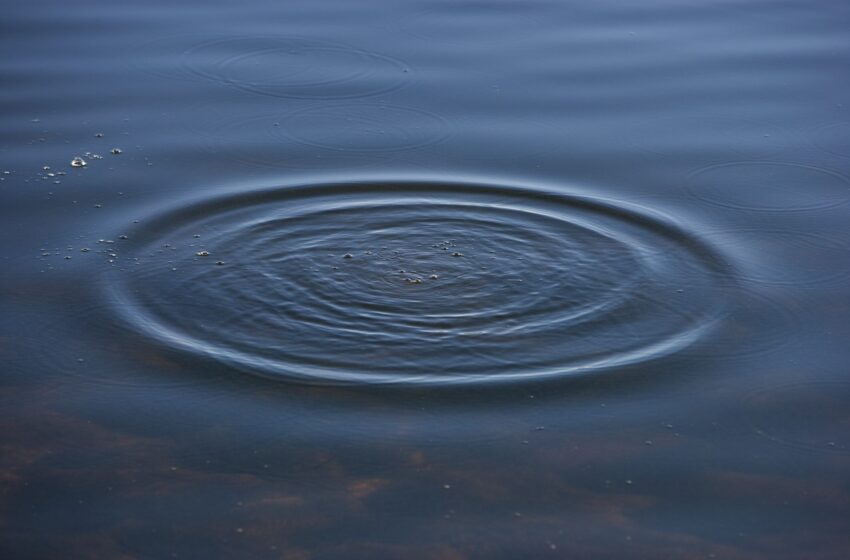 A burglary suspect reportedly drowned in a pond in Tulsa, Oklahoma after attempting to escape police custody, per FOX News.

Police received a call about a break-in at an apartment complex’s clubhouse in east Tulsa. When they arrived they found that the glass on the front door was shattered. The suspect was caught, undressed, inside the office area of the apartment and was placed in police custody.

According to the police department,

“as [they] were continuing their investigation, the suspect made a break for it, kicked open the back door of the clubhouse, then jumped over the patio railing and into the pond.”

Police said they tried rescuing the suspect to no avail.

A dive team later responded to the scene and recovered the suspect’s body from about 10 feet of water, reports state. The man’s identity is still unclear at this time.