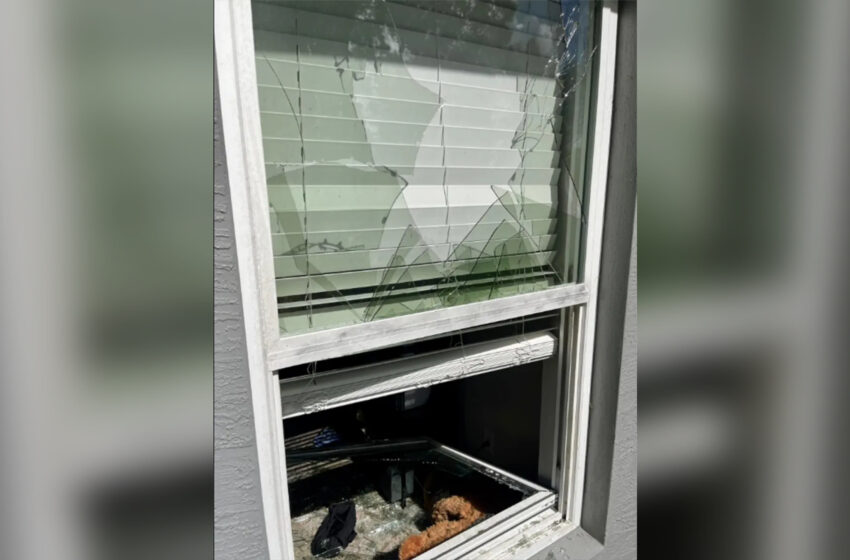 Burglars broke into a home in Florida and stole over a dozen French bulldogs, which are worth more than $100,000 combined, NY Post reports.

The Port St. Lucie Police Department is looking for the thieves who broke into a Florida residence and stole 19 French bulldogs. Police posted an image of a

bedroom window of the residence to their department’s Facebook page. According to the outlet, the burglary transpired just ahead of 11:30 a.m. Friday. The residents were not present at the time of the break-in.

The suspects fled the scene in a

“four-door vehicle that had damage to its bumper,”

the Port St. Lucie Police Department said in a statement. The suspects are still at large.

According to the Miami Herald, bulldog thieves are on the rise, with criminals looking to