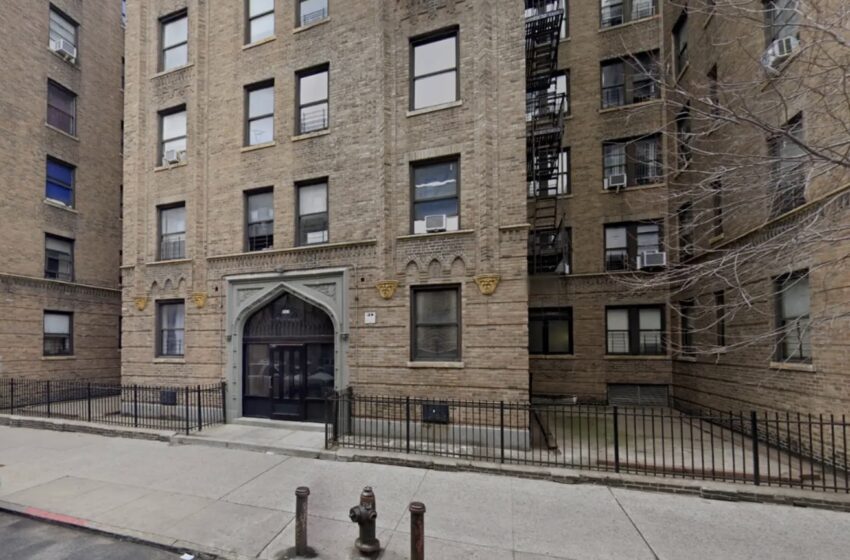 Saturday afternoon, police arrived to a Bronx apartment after 49-year-old Felix Perez told dispatchers that he had attacked his partner and needed medical assistance. Inside the home, authorities found Andres Huertas alone and unconscious. The 37-year-old’s body was covered in bruises and he had deep cuts to in his head and face. He was rushed to a local hospital, but died from his injuries less than a few hours later.

According to New York Post, police found a hammer covered in blood in the apartment’s bathroom, which appears to be the murder weapon. Perez was found at a subway stop 15 minutes later, telling responders he wanted to end his own life. He was then taken to Lincoln Hospital for treatment. When investigators began to question him, he asked for a lawyer.

Perez claims that he and Huertas argued constantly, which neighbors later corroborated.

“At one point the fighting started to get really, really bad,” said Crystal Rivera, one of the building’s tenants. Despite a history of the two’s persistent fighting, she hadn’t heard anything the day of Huerta’s death. “No banging, no stuff getting thrown,” she said. “I’m spooked. It’s really sad.”

After the attack, Perez reportedly texted the victim’s mother, saying that he had done something horrible, but later told investigators that his actions were “like a dream” after experiencing years of abuse. He then left the apartment, and headed towards the subway station.

On Sunday, Felix Perez was charged with murder, manslaughter, and criminal possession of a weapon.