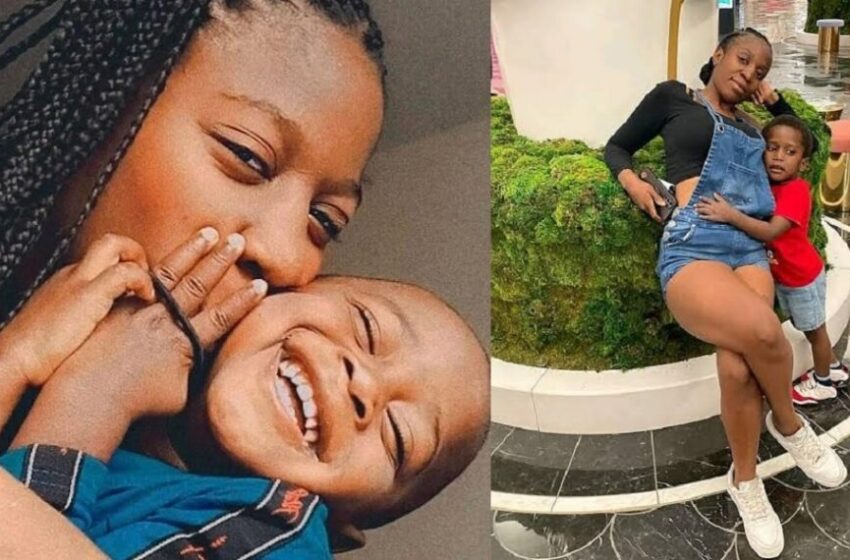 Saturday, a little before 7:30 P.M., police arrived to a homeless shelter, where a naked 22-year-old woman was burning items in her apartment’s kitchen. They described Dimone “Brenda” Fleming as “a female acting erratic, but non-violent, with no weapons.” She was then taken to a nearby hospital for a psychiatric evaluation by EMTs, as officers left the scene.

A few minutes after their departure, authorities were called back to the apartment after Fleming’s two children, Daishawn and Octavius, were found unconscious. Inside a bathtub, under a towel, police discovered the 3-year-old and 11-month-old, who had each been stabbed multiple times. The two boys were taken to Columbia-Presbyterian Medical Center, where they succumbed to their wounds, The New York Times reported.

The devastated father of 11-month-old Octavius, Columbus Canada, says he has forgiven Fleming for the death of their son and the infant’s half-brother. “I want people to know what a good parent she was,” Canada explained. “People will say a bunch of criticizing things. . . I just want you to know she was a great person. A great parent.”

Though detectives say they haven’t discovered a motive for the killings, Casey Canada, Octavius’ great aunt, claims that Fleming had been obsessively talking about demons for days.

“She thought the kids were devils,” she explained, “She said she was afraid of them.”

Fleming has yet to be released from St. Barnabas Hospital, but she has been charged with two counts of murder and two counts of depraved indifference. Despite the charges, Columbus Canada has made it clear that he will continue to support her.

“I love her, and that’s not going to change no matter what,” the grieving father stated. “I’m going to still be here. It’s all I can do.”