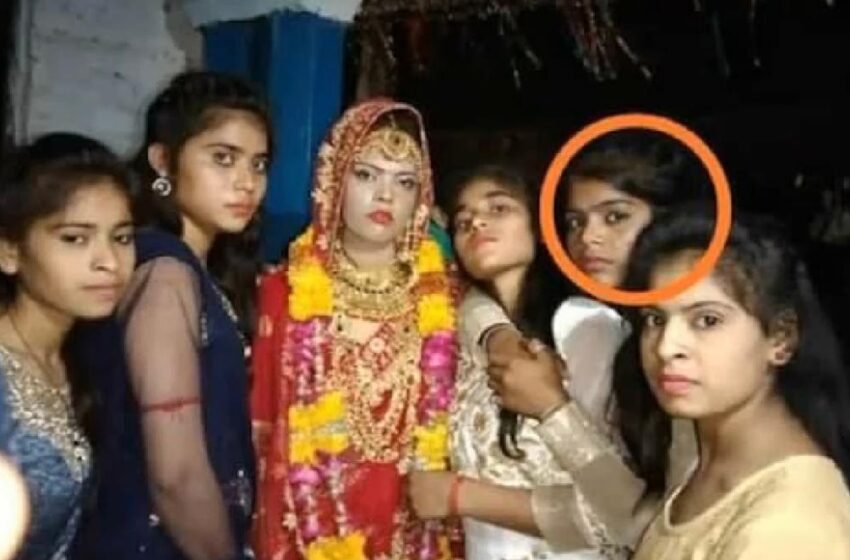 An Indian woman, Surbhi, collapsed and died at her wedding. Not too long after, the groom went on to marry her younger sister instead. The most shocking part about it all was that the woman’s deceased body laid in another room as the ceremony went on, per The Times of India.

Reports say the groom’s relatives gathered amongst the bride’s family as the rituals began Thursday evening. Following the traditional preparations for the

the bride began to complain of discomfort and suddenly collapsed.

According to the family, after the woman was rushed to receive medical aid, a doctor informed them,

“the bride died of a heart attack.”

The family brought the lifeless body back to their home before the cremation; however, the wedding continued, per News Hub.

The groom, Mangesh Kumar, asked Surbhi’s parents if he can marry her younger sister instead, and they agreed. The wedding continued as Surbhi’s body laid lifeless in another room.

The brother of the deceased bride, Saurabh, said,

“It was a bizarre situation as the wedding of my younger sister was being solemnized while the dead body of my other sister was lying in another room.”