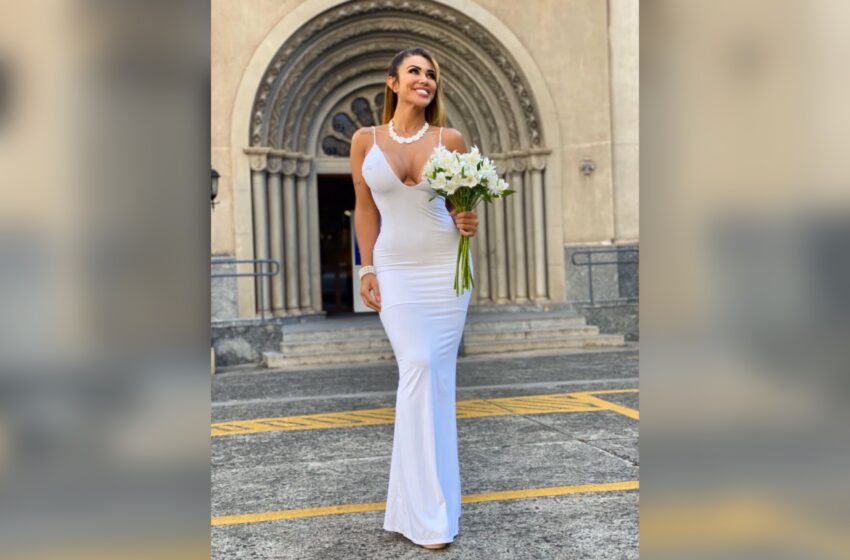 Last year we reported that singer Mya married herself back in 2020. Well, another person has followed in those same foot steps. Lingerie model Cris Galêra from Brazil revealed to the NY Post that she recently married herself outside of a Catholic church in São Paulo. Galêra said it was all in the the name of “self-love.”

Galêra spoke with The Post about how her wedding went for one. “I did my own makeup and hair and everyone was watching because I didn’t have a fiancé.” The ceremony is called sologamy, which single people wed themselves in the spirit of not needing a partner to find happiness. The Brazilian beauty said she have had men in the past who wanted to marry her but she wasn’t interested.

Galêra said, “Men have difficulty being faithful or staying with just one woman. They want several [women] at the same time.” Which is honestly what drove her to marry herself she admitted to The Post. “I will never divorce myself, but also if a new love appears, I will want to live the experience. I’ll put the person in second place, first it will always be me.”