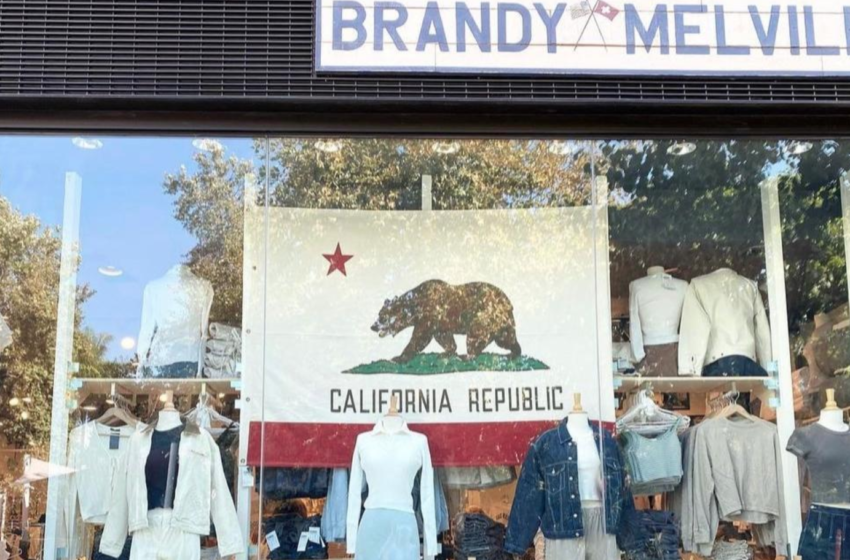 Reports have revealed details about Popular clothing line store Brandy Melville’s misogynistic, and racist environment implemented by the CEO himself. According to Insider, Stephen Marson has gone out of his way to make sure no black or fat women are hired to represent any of his stores. The outlet reports that Melville’s founder informed his Former Senior Vice President, Luca Rotondo of a particular look that he desires which didn’t include black or fat women. She told Insider, he said,

“If she was black, if she was fat … he didn’t want them in the store.”

The former Senior Vice President continued to tell the news outlet that many women were also fired due to their race and how they looked. Rotondo added that Marson was very active in the hiring process, and before anyone was hired, he would request to see full-body pictures of the potential hires, and even for girls as young as 14 years old. He said he was so involved because he wanted to stay updated with current trends.

According to Insider, women desired to work there because it symbolized status and exclusivity. There were also perks to working for the company. Reports say employees were taken on shopping sprees, held access to the companies loft in Soho, and were also taken on trips out of the country. However, the privileges came at a price.

A 21-year-old manager claim she was sexually assaulted by a man who managed several of the company’s stores. She told Insider she believes Brandy Melville’s stores should close. She said, “They would be doing everyone a favor to shut this business down.”