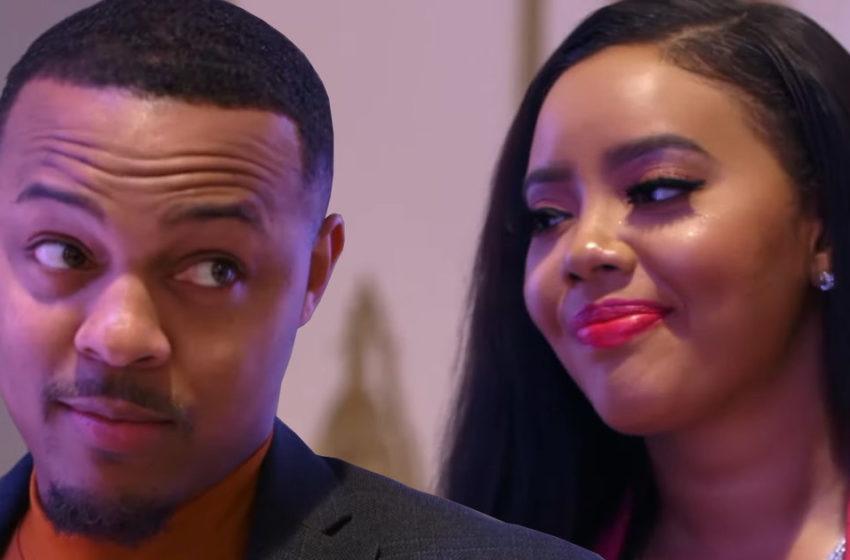 Bow Wow says “never say never” to dating Angela Simmons, but then says he isn’t ready to settle down just yet.

Bow and Angela have been lovers in the past, and there is no question that they are still close friends. They both were asked if there could possibly be some rekindling and they both had the same answer, “never say never.”

Directly after that, Bow Wow says he isn’t quite ready to settle down because he selfishly needs his space. He mentions that he is likely to disagree on a lot of things in a relationship. All this being said, he just wants to focus on the Millennium Tour.

Y’all think they getting together or nah?