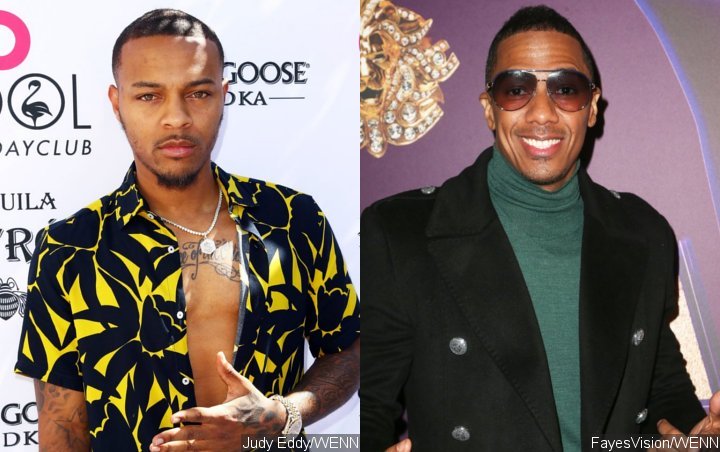 According to Bow Wow, his movie “Like Mike” made more of a cultural impact than Nick Cannon’s “Drumline”.

The rapper/actor says all of his movies “hold a lot of weight” when compared to Nick’s.

When a fan page seemingly claimed that Nick has a better film roster, Shad Moss slid into the comments to defend his filmography.

“Bro whatever u smoked this am pass it,” joked the former child star. “Nick my boy but nba players and kids everywhere rock the like mike jersey. I dont see kids wearing band gear as outfits. Sorry dawg.”

Do y’all agree with Bow Wow? Whose movies do you prefer to watch?