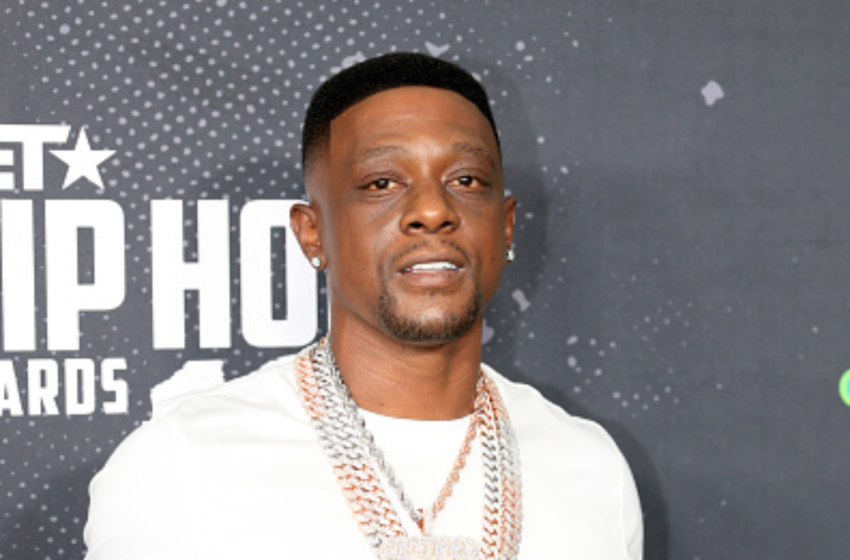 Pablo Escobar’s brother Roberto signed a few pictures that seemingly still have Pablo’s fingerprints on them.

“From Pablo Escobar’s family baby.  Pablo’s real fingerprints on the thing. His brother Roberto signing it. It’s authentic, man.  Pablo fingerprints before he died.  The co-founder of the Medellin cartel sent me this. Medellin, n*gga. To Boosie.  I keep his name alive.  I’m lit the whole day. Can’t nobody tell me sh*t.  I’ve sh*tted on the world.  When keeping it real pays off.  Nobody better not tell me sh*t,” Boosie proudly rants.

Boosie says that the gift is more of a prized possession than a Grammy.

“This b*tch bigger than a Grammy, you know why?  Because everybody got Grammys But what motherf*cking rapper got this,” Boosie even referred to the gift as a “hood Grammy.”

Do y’all think these pictures are worth some racks or Nah?