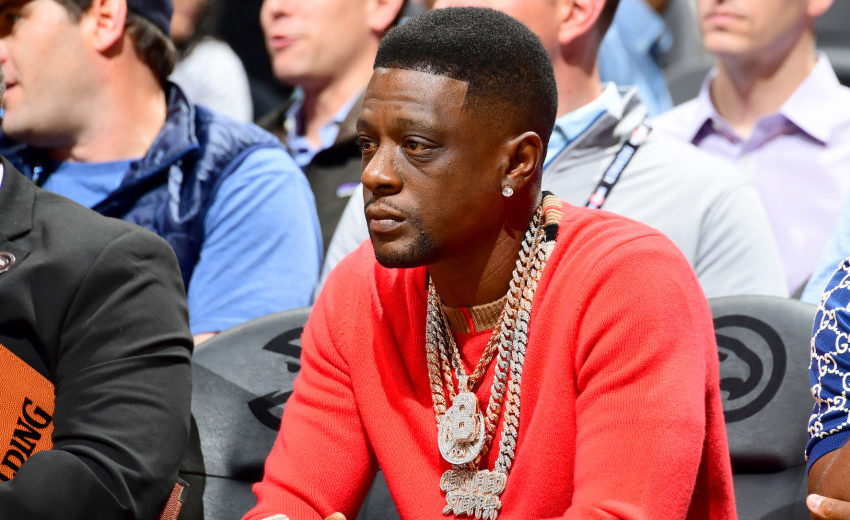 Boosie Badazz gets banned from Planet Fitness after viral video of his rant against Dwayne Wade and his trans-daughter.

Y’all remember the video Boosie posted on Tuesday expressing his thoughts towards Dwayne Wades trans-daughter? If you didn’t notice, he was reporting live from planet fitness during that video. Planet Fitness has now banned Boosie from entering the gym.

“MANAGER WHO WAS GAY REFUSED TO LET ME N PLANET FITNESS BECAUSE OF MY PAST ACTIONS ON SOCIAL MEDIA ABOUT GENDER,” Boosie posted to his Instagram.