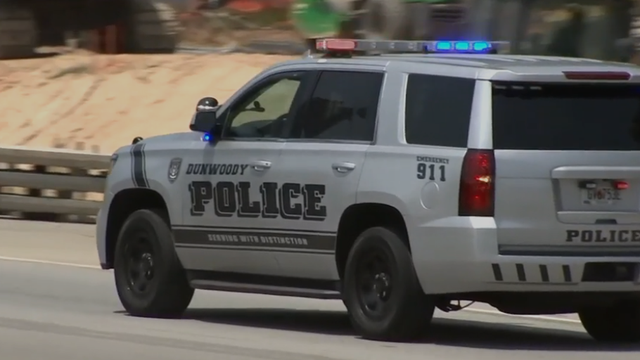 On Tuesday, November 1st, just before 1 P.M., a welfare check in Dunwoody, Georgia led authorities to discover a fatal stabbing. According to Fox 5 News, a family member had notified police that they received a phone call from the victim saying that she had just been stabbed by her younger brother. When they finally arrived to the scene, the 38-year-old had already succumbed to her injuries.

After a brief chase on foot, police were able to catch and detain the woman’s brother. Lead investigators have not disclosed what his charges will be, nor have they released his or his victim’s names, but have repeatedly stated that the investigation is ongoing.

#Clique, please keep the victim and their family in your thoughts as they grieve.