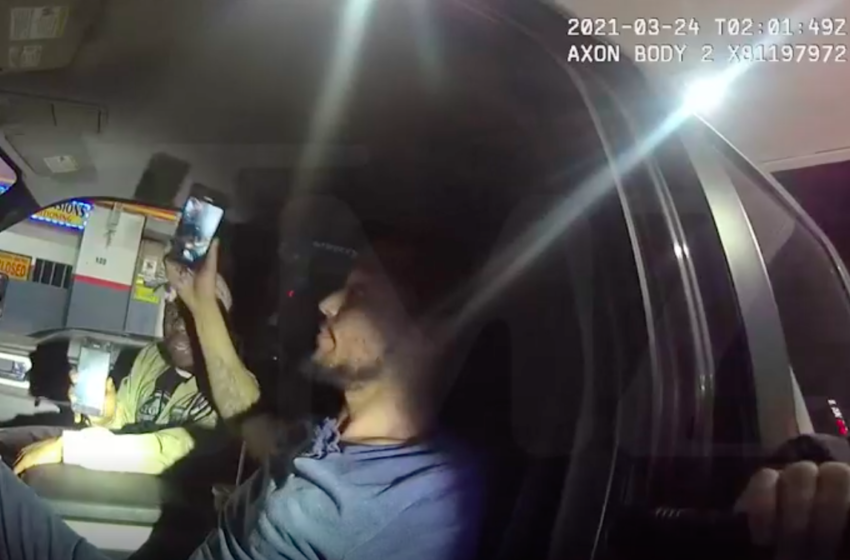 A Philadelphia cop is now facing a lawsuit after his body camera footage busted him allegedly deleting a suspect’s video off of his phone.

According to a police report obtained by TMZ, the cop identified as Officer Burnett said he noticed a truck that was idling for over 10 minutes at a gas station in March 2021. The police ran the plates, and it identified Jacob Giddings’ car. Giddings, who reportedly had an active warrant out for his arrest, was asked to step out of his vehicle by officers. When he “started to resist,” Burnett forcefully removed Giddings out of the car.

Burnett’s body camera footage caught the events leading up to Giddings’ arrest, including the latter recording the incident on his phone from inside his truck. That information was conveniently left out of the police report.

Giddings seems to lose his phone during the struggle. Once Giddings was in custody, the officer’s body cam footage shows him picking up the phone and appeared to gain access to the footage. He clicked around a few times, but it’s unclear exactly what was done to the video.

Per the police report, Giddings had marijuana on him and he was arrested and charged with one count of resisting arrest and one count of drug possession.

The Philadelphia Police released a statement in regards to the incident:

“This incident is currently under investigation with our Internal Affairs Bureau. The officer involved has been placed on administrative duty status pending the outcome of the internal investigation.”