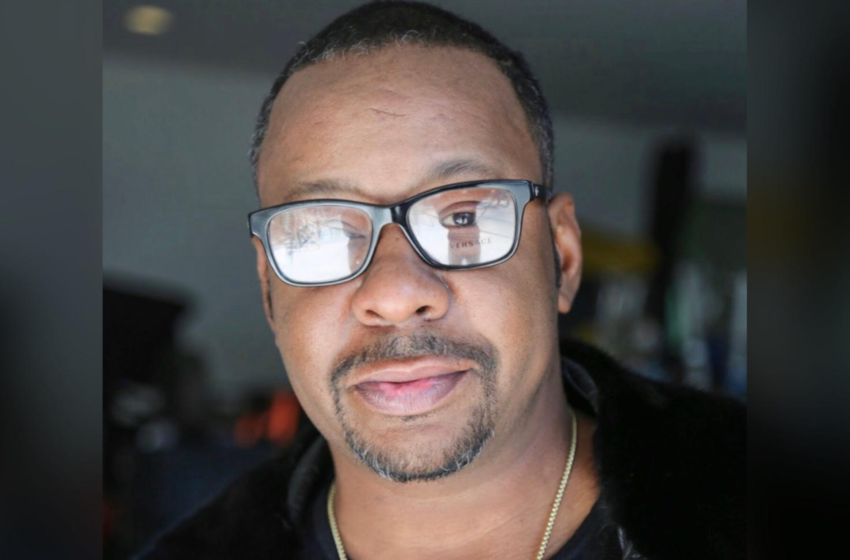 Bobby Brown is revealing some traumatizing moments during his life. The

Singer is a part of an A&E Biography that will release later on in the month. He revealed some shocking moments as a youngster, reflecting on the time a priest inappropriately touched him.

“When my mother was arrested I was sent to temporary custody by social services which was supposed to be a religious place. It was not a nice place to be as a child. One of the priests tried to molest me.”

“He [the priest] tried to touch my private parts. There was no penetration or anything. He touched my privates and I didn’t like that. I punched and kicked and punched some more until he got away from me; so I ran away from there as quickly as possible. At that time I was a young boy I didn’t know what sexual boundaries were. I just knew I didn’t like being touched. Some things are hard to forget,”