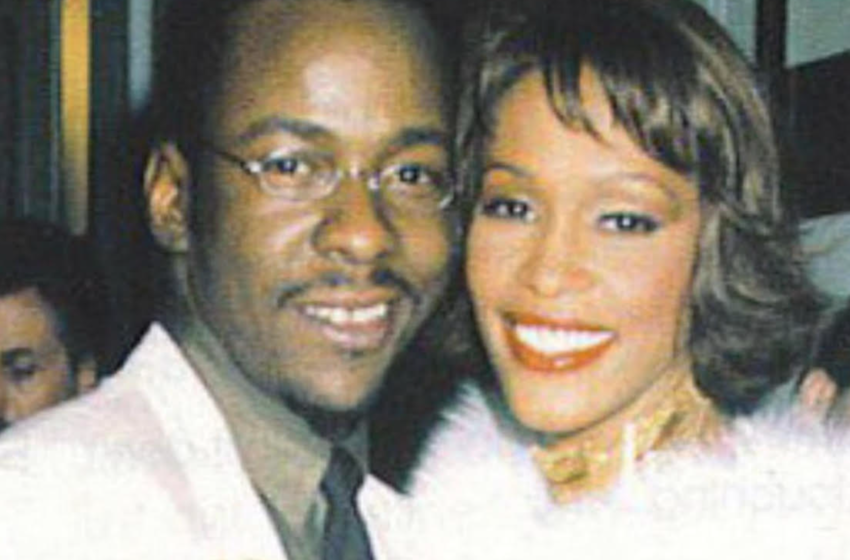 Bobby Brown has opened up and been reflecting on a lot of things that has occurred throughout his life. One of those things is his relationship with the late Whitney Houston, who is his ex-wife and the mother of his child. In an upcoming documentary, the 80s icon reveals that he is unhappy that Whitney couldn’t stop her drug addiction after he started his path to getting clean. He openly talked about their past relationship and both of their drug addiction.

“We had made our beds and had to lie in them. We always felt that our love was strong enough to overcome any obstacle put in front of us..We would still be together if it wasn’t for drugs. Drugs got the best of us.”

Although the former couple has been through a lot during their time together, he said Whitney is

“It was just, like, love at first sight. There was something about her eyes that made me melt inside,”

Despite Whitney’s passing, he admitted that the legend visits him in his