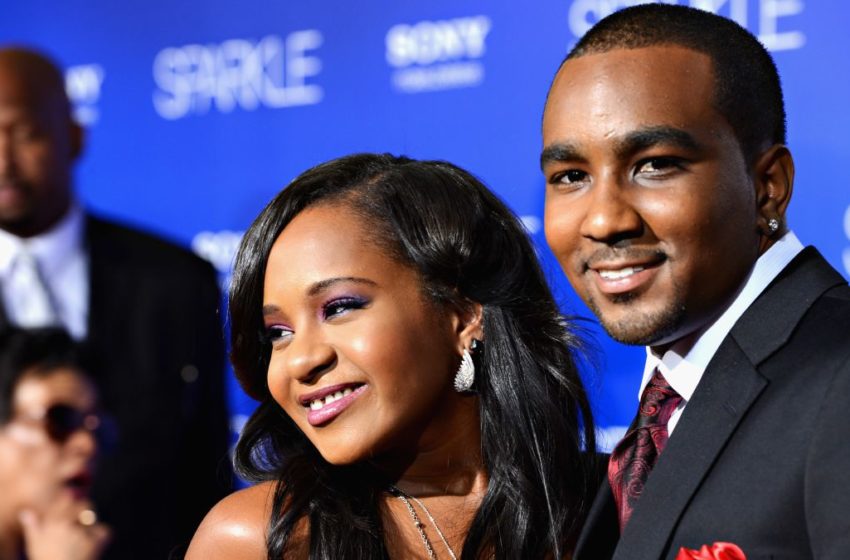 According to an autopsy and toxicology report obtained by TMZ, Bobby Kristina’s boyfriend Nick Gordon died of a heroin overdose.

He was found unresponsive and in cardiac arrest, but died 7 hours into hospitalization. A drug called Narcan used to counteract the effects of an overdose, were also found in Gordon’s system at autopsy.

Nick reportedly had “black fluid” foaming out of his mouth when he was found not breathing. The “black fluid” is suspected to be related to a foam cone that comes out of the mouth and nostrils after an opioid overdose.

Nick was made a suspect and found legally liable for Bobbi Kristina’s death in 2015, after also overdosing; but he was never formally charged. Nick died on January 1st.