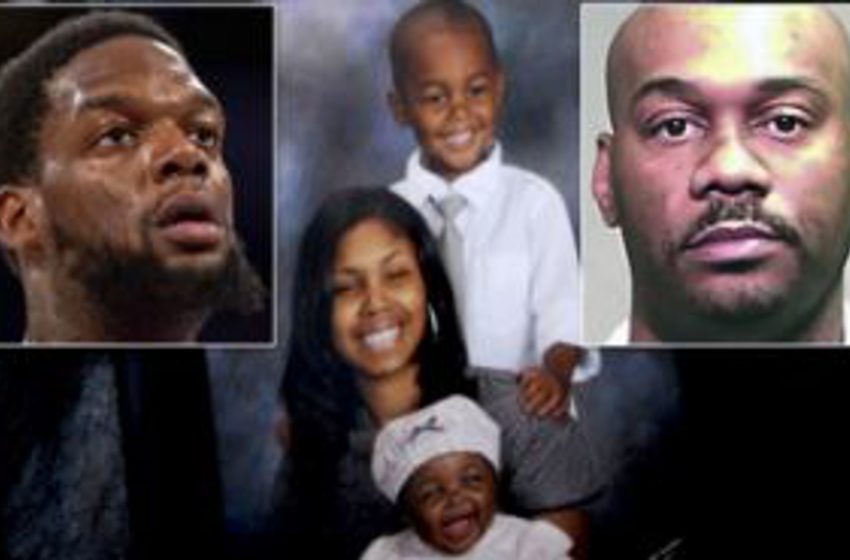 Eddy Curry admitted you having a long term affair with Ryan’s late sister that was murdered in 2009. After it came out, people have slandering his sister’s name.

Curry wrote an essay in the Player’s Tribune about a dark time he had to deal with in 2009. Curry’s lover, Nova Henry was murdered alongside their daughter, Ava. The person responsible for the murder was her attorney and supposedly her boyfriend. People are now throwing dirt on Nova’s name now that they have learned that she may have been cheating.

Nova Henry was once known as Eddy Curry’s “mistress” after they had a relationship while Curry was married. Nova’s brother, Ryan is now calling people insensitive and posted on his Instagram in her defense.

“The noisy outside world’s misinformed disrespect does not overshadow what BEAUTY IS…. and how much you Use YOU and myself to help other WOMEN in all kinds of situations,” he wrote alongside old images of his sister. “Be peaceful.”

Are people wrong for slandering the late Nova Henry?