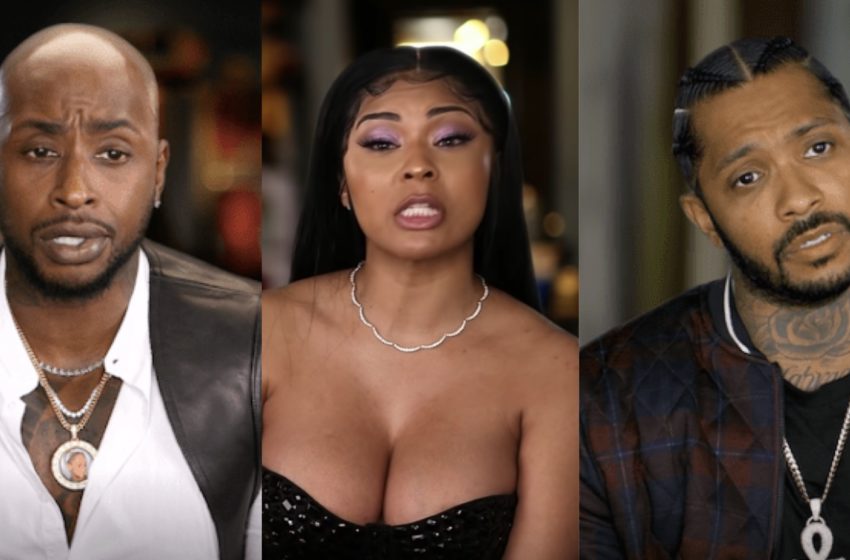 Last season, things seemed to be heating up between Ceaser and Ryan over rumors the 9MAG owner and Miss Kitty reportedly slept with each other. Emanuel even went on to fire Kitty from her brand ambassador position over the allegations and called her a “homie hopper”.

Now, on the trailer for season 9 of ‘Black Ink Crew’, Teddy shows Ceaser a video of Ryan and Kitty boo’d up which angers him. Yet, the fans felt that Ceaser was overreacting about Kitty and Ryan seeing each other.

“U butt hurt!Sonnnnn whatttttttftt . Chicago will fu*k y’all up . Ceasar is a bi*ch ! Your whole team is a bi*ch . Please cut it out ?.”

Are you #TeamCeaser or #TeamRyan? ? Watch the full trailer below.